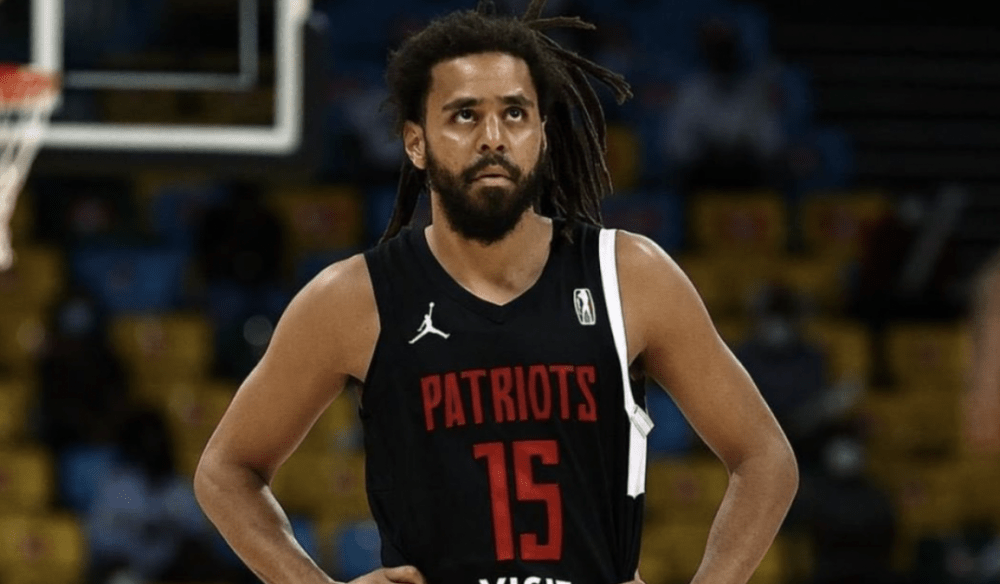 RWANDA – J. Cole’s time in Africa has come to an end. Marc Spears of ESPN reported on Wednesday (May 26) that the superstar rapper will no longer be suiting up for the Rwanda Patriots BBC as he’s left the continent due to a “family obligation.”

The Patriots went 2-1 in the group stage of the Basketball Africa League and Cole finished with a stat line of five points, three assists and five rebounds in 45 minutes coming off the bench in the three preliminary matchups. Cole was only expected to appear in a minimum of three games so he fulfilled his contractual obligation to the Patriots, who have a playoff quarterfinal game on Thursday (May 27).

The North Carolina native and former St. John’s walk-on brought a ton of extra publicity to the league’s inaugural season but his play had mixed reviews from both fans and fellow hoopers competing against him. Rival player and the league’s top scorer, guard Terrell Stoglin believed Cole took a spot from someone more deserving in the 12-team league.

“The negative part of it is: I think he took someone’s job that deserves it,” he told ESPN. “I live in a basketball world. I don’t live in a fan world. I know a lot of guys that had their careers stopped by COVID and they’re still home working out and training for an opportunity like this.”

J. Cole didn’t leave without giving his teammates and coaches a parting gift. The 36-year-old blessed the entire Patriots personnel with a pair of his custom PUMA RS-Dreamers.

J. Cole gifting his custom PUMAs to everybody on the team pic.twitter.com/m9dKRGJHv8