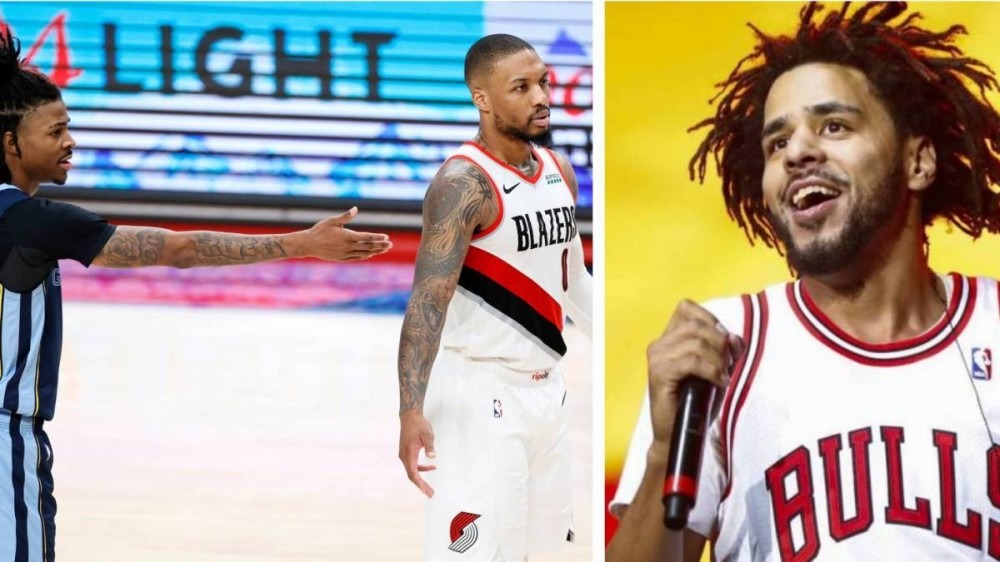 Everyone who listens to J. Cole’s music knows he loves the NBA.

Many players from the world’s most popular basketball league reciprocated their adoration for the ex-Forest Hill Drive resident’s latest album The Off-Season dropped Friday (May 14).

NBA All-Stars including Damian Lillard, Trae Young, Donovan Mitchell and a multitude of other players raved about their favorite songs, lyrics and the 12-track LP’s wide range of beats on Twitter late Thursday night into early Friday morning local time.

Some of J. Cole’s bars in the album contain references to former league Most Valuable Player Russell Westbrook and Memphis Grizzlies star point guard Ja Morant. Also, in the track “punchin’.the.clock,” Cole sampled a soundbite from Lillard’s postgame interview following his 61-point performance against the Dallas Mavericks in the NBA bubble on Aug 11, 2020.

“On my second listen of [J. Cole’s] new album,” Portland Trailblazers guard CJ McCollum said with a fire emoji before noting the album’s executive producing including his All-NBA teammate.

“Straight through. No skips. Album of the year. My favorite artist came back with a bang and he sampled sub zero [Damian Lillard]. Legendary.”

That MBJ bar was spicy… Cole we listening my boy

Man said “Hey Yahweh” mans using his real name? He on one.

The final among the string of NBA players’ tweets above is from Golden State Warriors forward Eric Paschall laughing about how Spotify users’ high demand for J. Cole’s The Off-Season caused the streaming site to briefly crash upon its release.

J. Cole is embarking on his own pro basketball career beginning this Sunday when he’s expected to suit up for Rwanda Patriots B.B.C. against Nigeria River Hoopers in the Basketball African League.