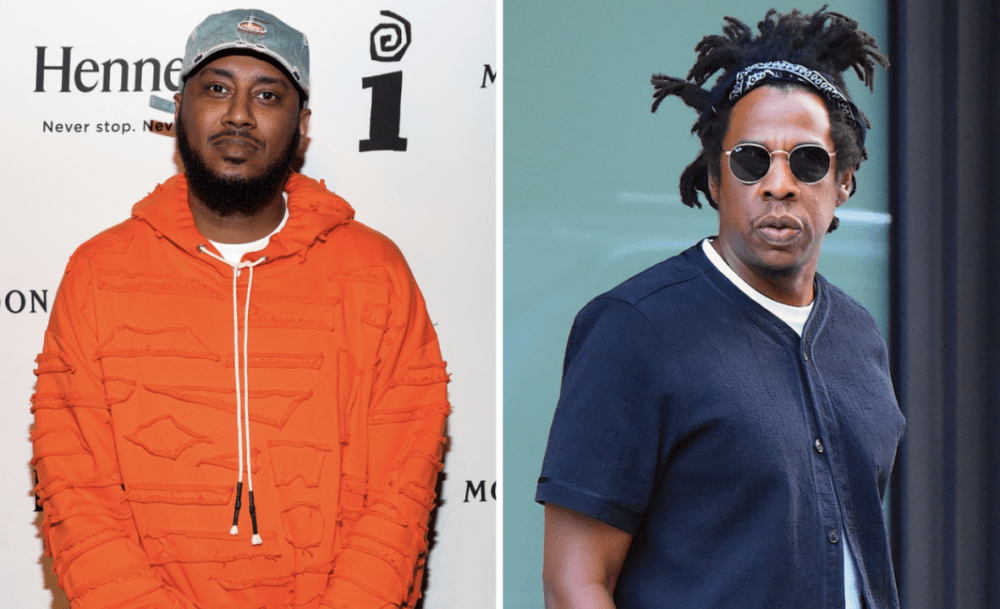 J. Cole finally addressed the long-rumored physical altercation with Diddy at the 2013 MTV VMAs afterparty in NYC on “l e t. g o. m y. h a n d,” which also features an outro from Puff Daddy himself on The Off-Season cut.

J. Cole’s manager Ibrahim “IB” Hamad joined the Say Less podcast on Monday (May 24) and while he doesn’t paint the full picture of the infamous Cole-Diddy nightclub scuffle, he does provide some clarity on a few key details of what transpired throughout the night.

One that was for sure, IB made sure to hammer home that the altercation had nothing to do with J. Cole standing up for Kendrick Lamar, which was a rumor that spread online in the days following the August 2013 incident.

“It was definitely not like he was defending Kendrick or something,” he said. “It wasn’t like, ‘Don’t talk to Kendrick like that!’ Kendrick was there, Top was there, [JAY-Z] was there, Beyoncé was there. Me and Cole. You know, grown men got a little heated. All I remember is, me and [JAY-Z] looking at each other like, ‘Oh, these n-ggas ‘bout to fight.’ And then just being like, ‘Oh no this is ‘bout to happen.’ I’ll leave it at that.”

Hamad continued, “You wanna know the funny part? That was a VMA party, everyone was there. Angela Yee was literally at the table. I fuck with Yee, but she got Rumor Report and shit. Walking out of there I’m like, ‘Oh this about to be baaad.’ But for some reason no one had a camera out, a couple people was talking about it, but you know.”

IB basically stated their issues were all straightened out by the next day so whatever the disagreement was wouldn’t carry over into their next encounter.

Listen to the interview below with talk of the J. Cole-Diddy incident starting around the 12-minute mark.