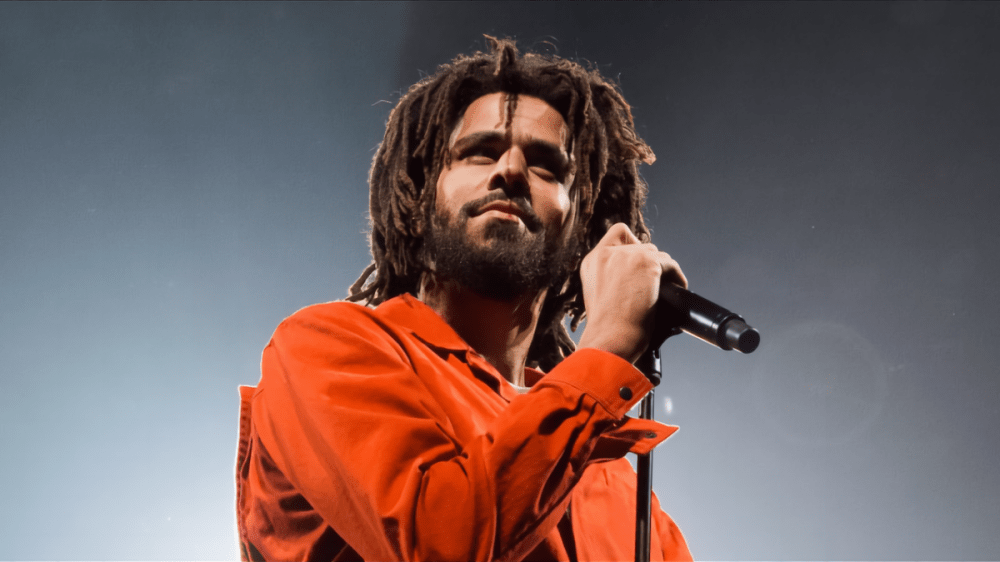 Raleigh, NC – J. Cole is a favorite among a variety of Hip Hop fans thanks to his crossover appeal. From classic Hip Hop heads to those who grew up during the SoundCloud era, the Dreamville boss has won over a dedicated fanbase. Case in point, people came out in droves to support his two-day Dreamville Festival at downtown Raleigh’s Dix Park last month.

With a combined attendance of 80,000 people, the Greater Raleigh Convention and Visitors Bureau calculated the annual music event generated over 6.7 million in revenue, providing a massive boost to Raleigh and Wake County’s economy.

According to a press release, tickets were sold in all 50 states, plus Washington, D.C. and the U.S. Virgin Islands in addition to 20 other countries. Wake County occupancy also swelled to 92 percent on the Saturday night of the festival.

The $6.7 million is a conservative estimate that doesn’t include locals’ spending nor does it include a multiplier of indirect or induced impacts. It represents tourism economic impact only, which is new money coming into the local economy.

“My team and I continue to be awed by the overwhelming support we’ve received since closing out the second Dreamville Festival this April,” Dreamville Partner and Festival President Adam Roy said. “But to now fully realize the festival’s positive impact on the local economy and tourism, it truly is unbelievable.

“We are grateful for our fans who traveled across the U.S. and internationally to attend the fest, as well as for those from the City of Raleigh and Wake County who helped bring this event together. Our Dreamville team looks forward to furthering its investments in the community for years to come, especially as we plan for the festival’s return in spring 2023.”