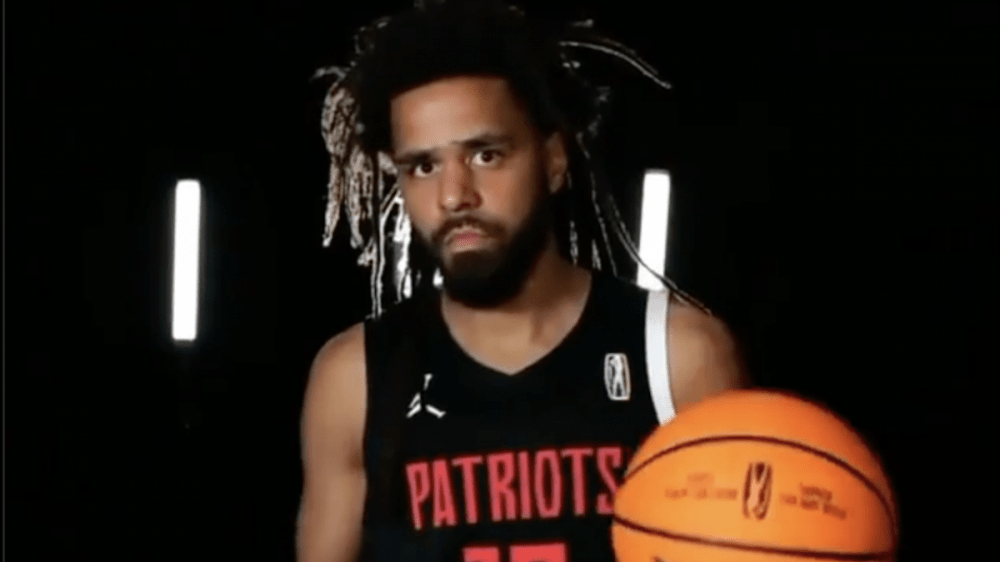 AFRICA – J. Cole’s first three games in the Basketball Africa League suiting up for the Rwanda Patriots have drawn mixed reviews. While the attention and publicity he’s brought can be viewed as a positive, fellow BAL baller and AS Sale guard Terrell Stoglin believes Cole playing in the league is “disrespectful,” and suggested he stole a roster spot from someone who was more deserving.

“I think there’s a negative and a positive [to J. Cole’s presence],” Stoglin — a former Maryland standout — said to ESPN. “The negative part of it is: I think he took someone’s job that deserves it. I live in a basketball world. I don’t live in a fan world. I know a lot of guys that had their careers stopped by COVID and they’re still home working out and training for an opportunity like this.”

Stoglin has held his own in the BAL. He notched the league’s first 40 point game in a comeback win over AS Police and averages over 30 points per game as one of the BAL’s leading scorers.

One person who is defending giving J. Cole a chance is Patriots COO Haydee Ndayishimiye. She claims bringing the superstar MC on board was a basketball decision and he’s not receiving any preferential treatment.

“Of course, someone as famous as him will bring a lot of attention, but one thing the BAL, Patriots BBC and his team have committed to do is to treat him like any other player,” she responded. “He’s a great basketball player and wants to play the game like everyone else. We understand some other teams may feel this way [as Stoglin does], but we made a basketball decision first.”

J. Cole has five points in three games and has played limited minutes on the floor. The Rwanda Patriots hold a 2-1 record and it remains to be seen if Cole plans to play in any games going forward with the group stage wrapping up.

Jermaine Cole beats the shot clock with this bucket for @PatriotsBBC! They hold the lead over #US_MONASTIR in the first quarter #theBAL pic.twitter.com/ckYtl3l1FT