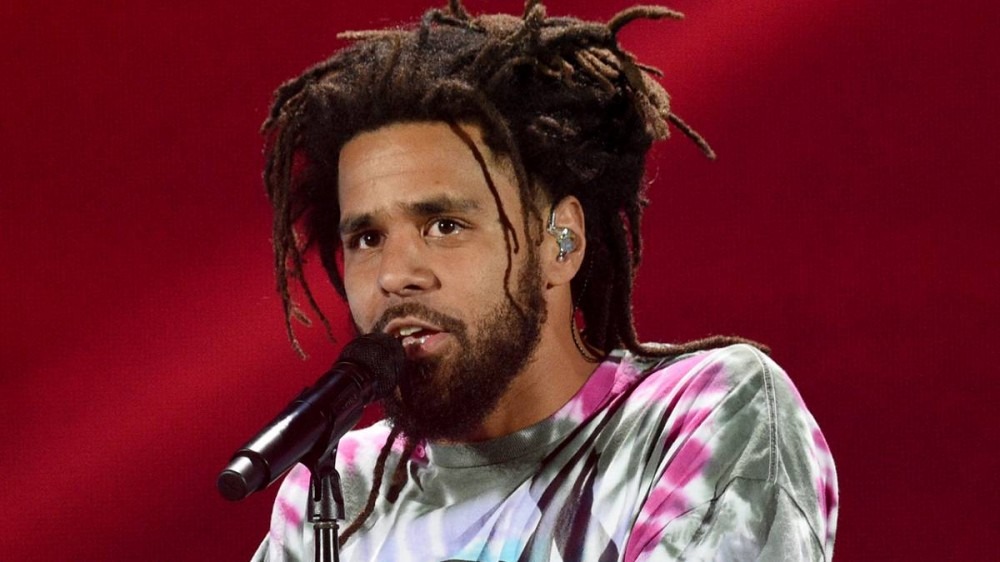 Los Angeles, CA – J. Cole has announced an intimate, invitation-only concert in Los Angeles as part of SiriusXM and Pandora’s Small Stage Series. Taking place on October 23 at an “iconic secret venue,” the Dreamville rapper is set to perform songs off his latest album, The Off-Season, as well as fan favorites from his catalog.

“From some of our earliest touring dates to our Dollar & A Dream shows, Cole built the core of his fan base in smaller more intimate venues and to be able to do that in LA, for SiriusXM, and in front of some of his biggest fans is something that we are really excited about,” J. Cole’s manager, Ibrahim “Ib” Hamad, said in a statement.

The show is available to enter via the event’s website, with SiriusXM subscribers also having the chance to win a trip for two people, including travel and accommodation. For those who miss out, the performance will air on SiriusXM’s Hip Hop Nation via satellite (channel 44).

J. Cole is currently in the middle of his 17-date North American tour, which is set to conclude on October 21. The final night of the run appropriately takes place at The Forum in Los Angeles, ready for Cole to perform for SiriusXM and Pandora a couple of days later.

The Off-Season was released in May and debuted at No. 1 on the Billboard 200 chart. During an interview with Slam Magazine that month, J. Cole talked about putting his all into the project as if it was his last album.

“I’m doing all this work to be at peace with, ‘If I never did another album, I’m cool,’” he said. “That’s the reason for all of this, so I know that I put everything on the table. I left everything on the table, and I’m good with that. Because there’s a lot of shit I want to do with my life and in my life that, because I have such an intense love and passion for the craft, if I don’t let that go, I’m not going to be able to get to these other things that I also want to learn and grow and be good at.”

He added, “So it’s like, ‘No, let me get everything out on this craft, to where I feel at peace.’ And then, guess what? If I’m inspired and I feel like doing it again, cool. But if not, I know I left it all on the table.”