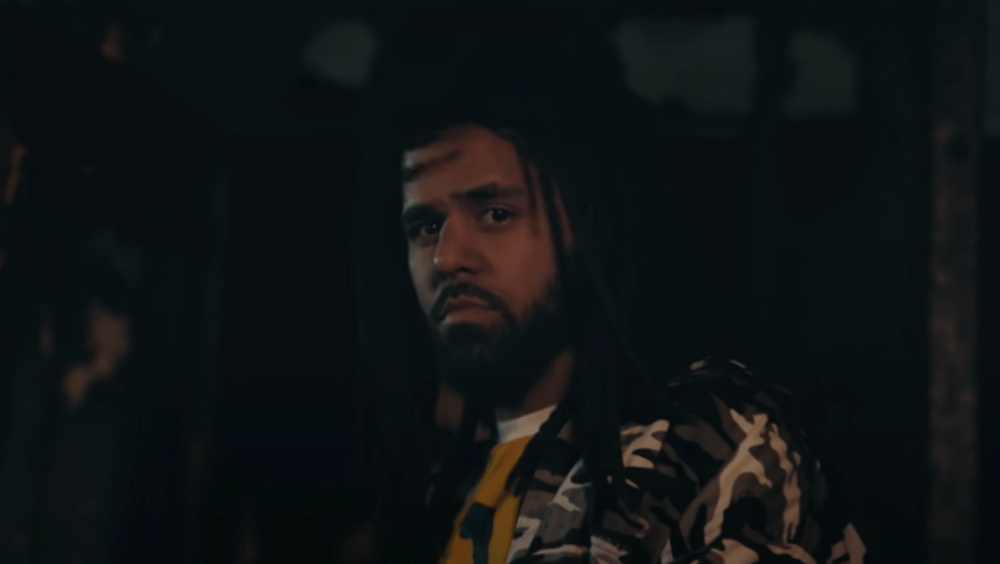 As his sixth studio album The Off-Season shut down Spotify on May 14, the 36-year-old J. Cole suited up with professional club Rwanda Patriots of the Basketball African League to fulfill a lifelong dream.

According to Hits Daily Double, J. Cole’s latest moved 288,476 copies in first-week sales, ensuring he’ll get the No. 1 spot atop the Billboard 200 should the official numbers on Sunday (May 23) fluctuate.

Nicki Minaj’s back for the first time release of 2009’s Beam Up Scotty mixtape is heading to a clear-cut silver medal with a reported 79,471 in pure sales.

Once his win was established, J. Cole took time out from his part-time hoops career to show love to the fans and give them the underlying meaning of his latest work of art.

Sending a thank you from Rwanda! #1 album, I appreciate the love,” J. Cole tweeted on Friday (May 21). “I heard the noise from out here. the off-season means keep pushing yourself, I will do the same,” he concluded with a pair of heart emojis.

Sending a thank you from Rwanda! #1 album, I appreciate the love, i heard the noise from out here. the off-season means keep pushing yourself, I will do the same. ❤️❤️

The album’s imminent success makes J. Cole the first rapper to have their first six albums top the Billboard 200 (outside of debuts).

Although Cole World’s basketball highlights have been minor thus far, fans got their lion’s share of entertainment through his admission of the long-rumored 2013 fight with Diddy that also involved Kendrick Lamar on the song “let.go.my.hand.”

Despite the sensationalism, Diddy himself also gave the record his blessing. Revisit it below with the other 11 Off-Season tracks.