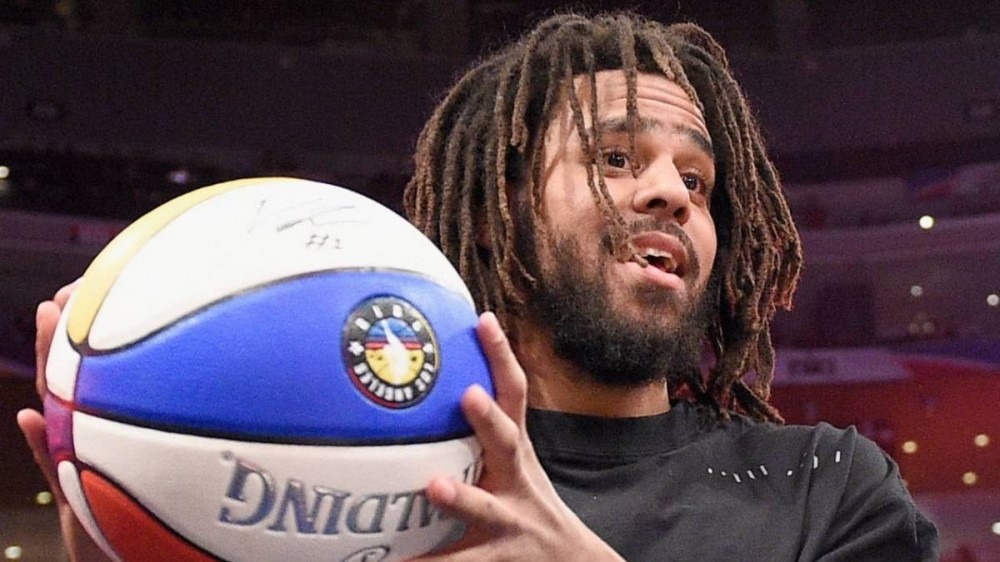 RWANDA – J. Cole is taking his talents to the hardwood. Ahead of dropping his highly-anticipated The Off-Season album, the North Carolina legend is turning his hoop dreams into a reality. First reported by The New Times, Cole has signed a deal with Rwanda’s Patriots B.B.C. team in the Basketball Africa League.

J. Cole is reportedly in the process of clearing quarantine after arriving in Africa over the weekend as the inaugural FIBA/NBA league heats up later this week. The “No Role Modelz” rapper is expected to play in his first game this Sunday (May 16) against Nigeria.

#BREAKING: American rapper J. Cole @JColeNC is in Rwanda and could feature for local side Patriots at the upcoming Basketball Africa League.

The New Times has learned he is on the club’s roster for the competition. pic.twitter.com/mhHOBCAvhx

The Athletic‘s Shams Charania added that Cole is slated to play in about three to six games in the first season of the Basketball Africa League, which boasts 12 teams competing this year. Cole’s debut versus Nigeria will be broadcasted stateside at 7 a.m. ET on ESPNEWS.

Prior to his lucrative pivot to rapping, Cole was a superstar baller at Sanford High School in North Carolina before walking on to the St. John’s Red Storm basketball team as an NYC college student.

J. Cole was rumored to be offered a tryout with the Detroit Pistons before the 2020 season and has stayed working on his game in the gym since. Master P explained at the time that Cole was trying to get a look in the NBA like he once did.

.@JColeNC we see you out here. You said they only got 12 slots on the Pistons.

Hit us up for that tryout. This is for all the dreamers @bleacherreport #Dreamville https://t.co/6K24xaI28b pic.twitter.com/GYuG5LvqDE

The Off-Season‘s rollout looks to be going according to plan with Cole snatching headlines. After testing the waters with “i n t e r l u d e” last week, J. Cole is unleashing the album’s coinciding documentary on Monday (May 10) afternoon. The Off-Season drops on Friday (May 14) and then Cole will be lacing up his PUMA RS-Dreamer sneakers on Sunday.