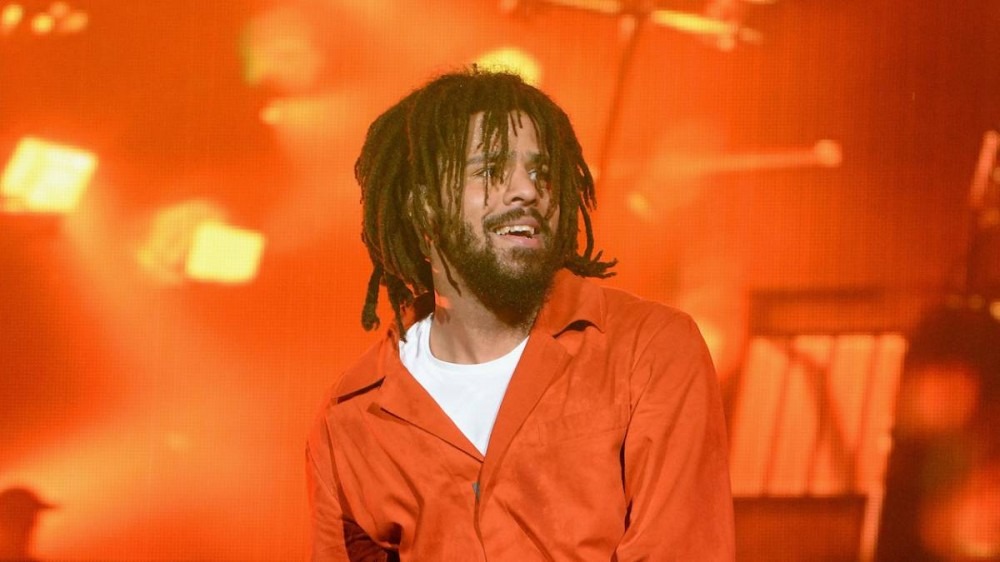 J. Cole made his triumphant return with The Off-Season album last month, marking his first full-length project since 2018’s KOD. Now, as the COVID-19 restrictions begin to lift and concerts are being booked at a feverish pace, Cole is wondering if it’s time to get back on the road as well.

On Monday (June 21), the Dreamville Records boss fired off a tweet asking his 14 million Twitter followers, “should. i. tour. this. one?” The post included a graphic with the word “Tour” written in neon and nothing more.

But reactions to Cole’s question were slightly mixed. There were plenty of people who were fully onboard, but negative comments such as “Bro you fell off” and “Make better music” also littered the post. Overall, people are primarily looking forward to Cole taking his catalog to the stage this year.

J. Cole released The Off-Season on May 14, his sixth studio album. On the day of its release, it broke Spotify’s one-day streaming record for 2021 up until that point with 62 million streams. It also holds the title for the most-streamed Hip Hop release of 2021 with an estimated 325 million on-demand streams. The 12-track project debuted at No. 1 on the Billboard 200, selling roughly 282,000 total album-equivalent units in its inaugural week.

The Off-Season served as J. Cole’s fourth consecutive No. 1 album following 2014’s Forest Hills Drive, 2016’s 4 Your Eyez Only and the aforementioned KOD. Of Cole’s six albums only his 2013 Born Sinner album didn’t debut at No. 1 on the Billboard 200 chart. The album was bested by Kanye West’s Yeezus effort but eventually rose to No. 1 in its third week on the chart.