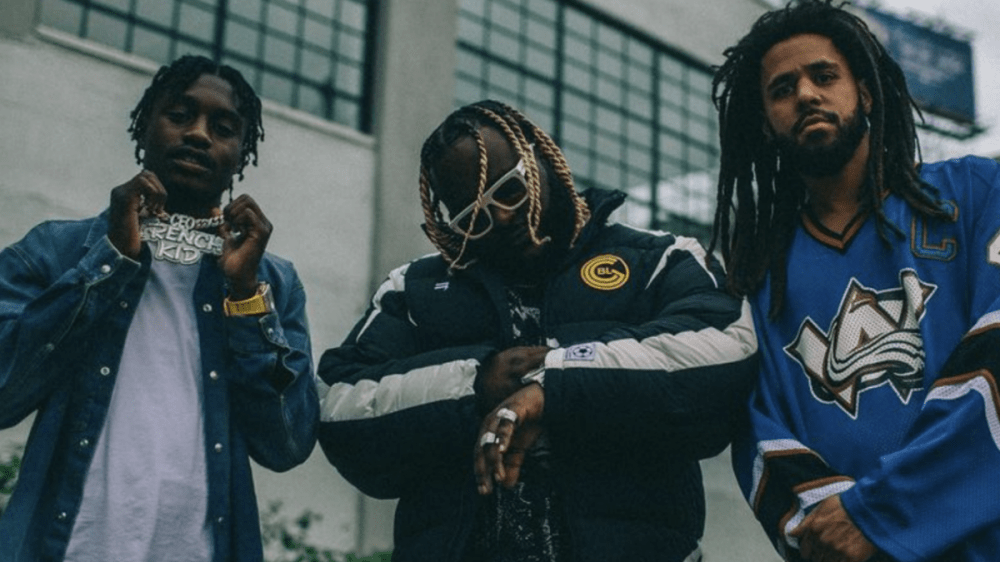 Pour up another glass of milk, because Bas is back with another potential banger on the way. Dreamville previewed Bas’ “The Jackie” on Monday (July 5) featuring Lil Tjay and Dreamville boss J. Cole days ahead of its arrival and the track is oozing with summer vibes.

“Summer anthem on the wayyyyy ‘The Jackie’ JULY 9 @bas FT. @realcoleworld @liltjay,” the official Dreamville Instagram reposted with a clip of Lil Tjay’s Triller video that initially teased a portion of the anticipated record.

The fast-rising Bronx native takes the baton with a preview of his own verse in which he speaks on leveling up as a teenager with a Porsche.

“I’m young and I’m bossed up/That’s the difference don’t let it get crossed up/I was seventeen coming through Porsche’d up,” he raps.

After making multiple appearances contributing to J. Cole’s The Off-Season, Bas looks ready to rev up the engine for his own album later this year. The Queens-bred rapper hasn’t released a solo LP since 2018’s Milky Way. His most recent single arrived in March with “Selfish” alongside Wyclef Jean and PRICE.

Look for “The Jackie” to release on Friday (July 9) alongside an accompanying video.