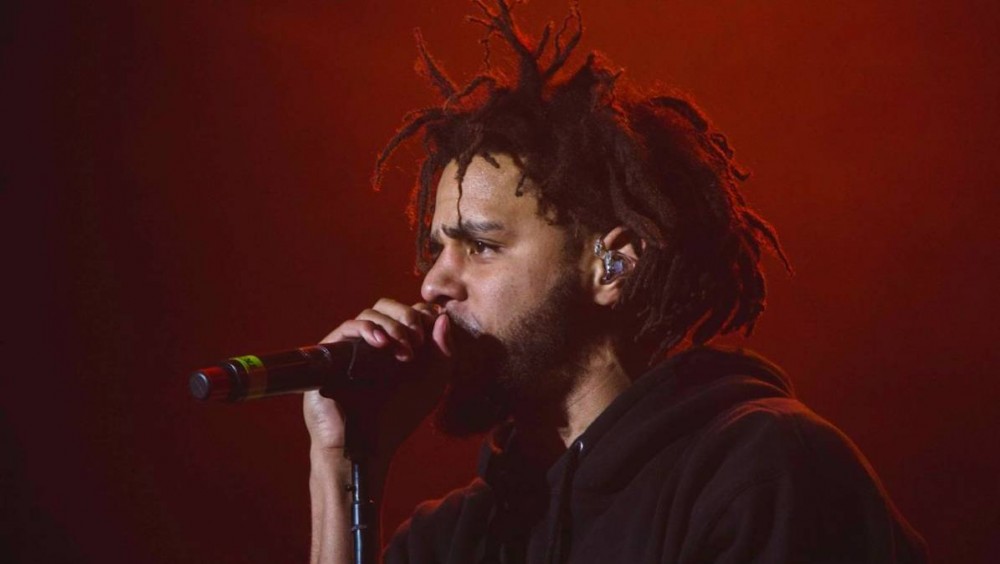 After being nominated for multiple 2022 Grammy’s on November 23, J. Cole’s collaborative track with Lil Baby, “pride . is . the. devil,” off of Cole’s critically acclaimed The Off Season, was certified platinum today (November 26).

The 2022 Grammy Award nominations included a variety of Hip Hop and R&B artists including Tyler, The Creator, Drake, Nas, Kanye West, and of course Cole, who all received nominations for Best Rap Album. Nas took home the award last year for his critically acclaimed King’s Disease, beating out Royce Da 5’9, Freddie Gibbs and The Alchemist and Jay Electronica.

DMX also received a posthumous nomination for Best Rap Song for his Exodus track “Bath Salts,” which features JAY-Z and Nas. Saweetie, Baby Keem, Kanye West, and Cole were all also nominated for Best Rap Song. As for Album of the Year, Kanye West and Taylor Swift were reportedly added last minute today (November 26) for their albums Donda and Evermore, rounding out the nominations from 8 to 10.

The last minute addition of Donda means that Ye and Drake will face off for the most coveted award of the night. Drizzy reportedly submitted his sixth studio album Certified Lover Boy for Grammy consideration despite having dissed the awards show the previous year. The Canadian superstar insulted the Grammys after The Weeknd was royally snubbed from all the awards. He took to his Instagram story to motivate his peers to not pay any mind to the 2021 awards, and instead to create something new.

“I think we should stop allowing ourselves to be shocked every year by the disconnect between impactful music and these awards and just accept that what once was the highest form of recognition may no longer matter to the artist that exist now and the ones that come after,” he said in his story.

“It’s like a relative you keep expecting to fix up but they just won’t change their ways. The other day I said @theweeknd was a lock for either album or song of the year along with countless other reasonable assumptions and it just never goes that way. This is a great time for somebody to start something new that we can build up overtime and pass on to the generations to come.”