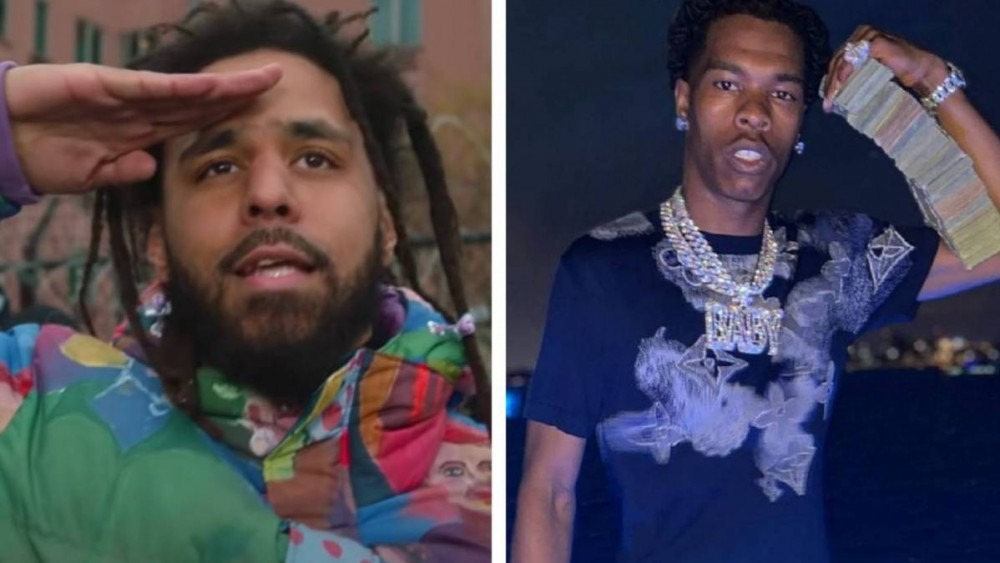 J. Cole’s Off-Season road to platinum may include features this time around but the aftermath points to the move being the right executive decision to include guest artists on his sixth studio album.

Released on May 14, “​​p r i d e . i s . t h e . d e v i l” finds the Dreamville captain and Lil Baby trade bars dismissing the swelling of egos in spite of the swelling of their pockets. The official album review of The Off-Season described the track as “catchy” and its accompanying 49 million Spotify streams mirror the sentiment.