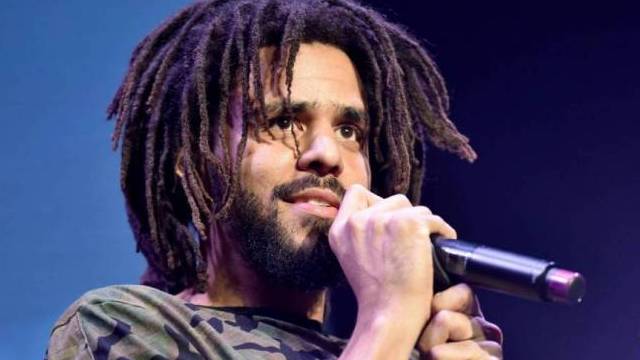 Considering the hype surrounding J. Cole’s long-awaited sixth studio album The Off-Season, it’s no surprise the inaugural single landed in the Billboard Hot 100’s Top 10. After all, fans have been practically frothing at the mouth for new material from the Dreamville Records boss.

According to Billboard, the inaugural single from the project, “interlude,” debuted at No. 8 on the Hot 100 earlier this week, although this week’s chart was delayed by approximately 48 hours while Billboard and MRC Data conducted standard audits on reported data.

In terms of the entire Off-Season album, early projections couldn’t be stronger. On Saturday (May 15), Chart Data reported the album was on track to debut at No. 1 on the Billboard 200, which would mark Cole’s sixth consecutive chart topper behind 2018’s KOD.

The Off-Season is also 2021’s largest streaming debut with 59 million streams on the streaming platform giant.

J. Cole dropped off the first proper visual for the project for “amari” on Tuesday (May 17), which found the Basketball African League star melodically rhyming about his journey to success.

“Country n-gga never seen a passport/’Til I popped off and got a bag for it,” he spits. “Now I’m at the Garden sittin’ half court/Watchin’ Jr. catch it off the backboard/’Ville n-gga never seen nothing/’Cept a fucking triple bean jumping/Good dope leave a fiend krumping/Made it out, it gotta mean something.”