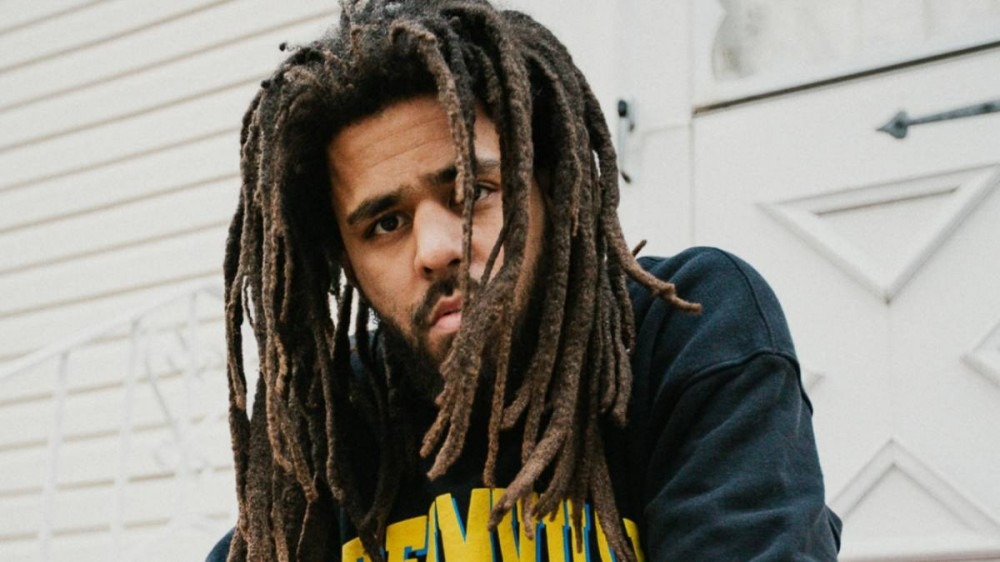 Ontario, Can – J. Cole has seen limited playing time in his first few games suiting up for the Scarborough Shooting Stars, but made a major impact in his first quarter action on Tuesday night (June 7).

Cole helped pace the Stars in taking an early lead against the Newfoundland Growlers when he banged a pair of three-pointers back-to-back, which drew a roar from Drake, Denver Nuggets star Jamal Murray and the rest of the home crowd.

Following the six-point outburst in 19 minutes on the floor, the Dreamville leader joked in an Instagram post on Wednesday (June 8) about shattering his career-high point total for a game in the Canadian Elite Basketball League.

“Shattered my previous Career high blessed to be able to play with @scarboroughshootingstars,” he wrote.

Following Cole’s postgame remarks after the 99-81 victory over the Growlers, JID hopped into the comments looking to take credit for Jermaine’s stellar performance.

“See what happen wen we speak before the game,” the Dreamville rhymer wrote.

Even after taking home another victory, the grind for Cole wasn’t done yet. He linked up with Uninterrupted‘s More Than An Athlete to sign a few items, which will be auctioned off for charity.

J. Cole and the Shooting Stars will be in action once again on Sunday (June 12) when they head to Edmonton to take on the Stingers.