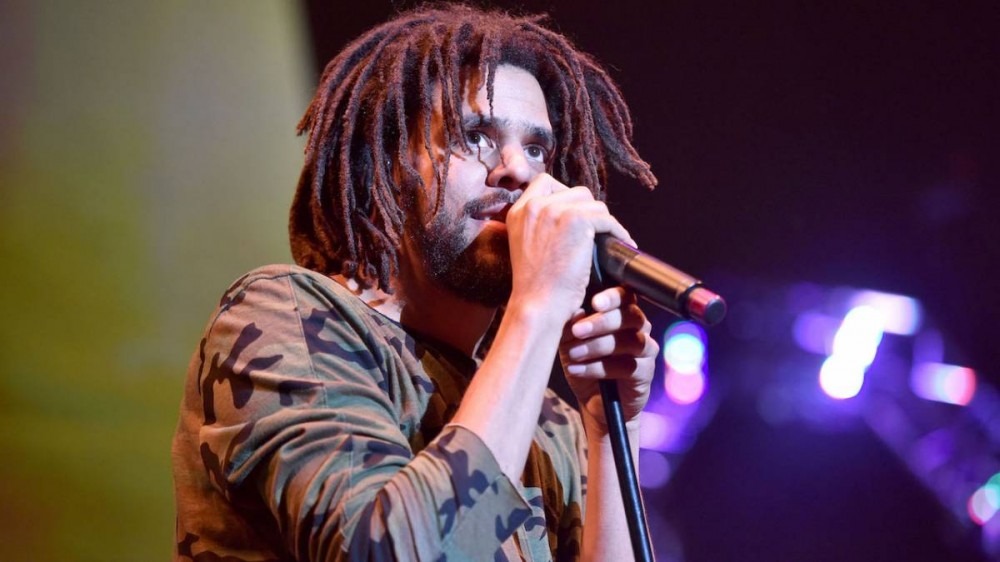 J. Cole’s work with Timbaland on The Off-Season has led to a new partnership between the two.

On Friday (May 21), Variety reported the Roc Nation artist had joined Beatclub, an online marketplace for beats and sounds launching later this year. Cole joins a massive group of A-list acts including Rance Dopson of 1500 Or Nothin’, Mike WiLL Made It, Mike Dean, Scott Storch and others.

“We are proud to have J. Cole join Beatclub,” Timbaland said in a statement. “He has made a massive impact on many music creators through his work not only as an artist, but also as a songwriter, producer, beat maker and label executive (Dreamville). Having Cole partner with Beatclub to sell his beats as a producer on our platform opens the doors to millions of other creators looking to do business this way. We look forward to working with J. Cole, Ib, and the rest of the Dreamville team to ensure that they can build another revenue stream while also helping them continue their legacy in the music creation space.”

On May 18, a video of Cole crafting the beat for “a m a r i” from The Off-Season was posted on the Beatclub’s Instagram account, confirming Cole’s addition to the Beatclub roster.

As The Off-Season heads to make more history for Cole, he personally thanked fans while in Rwanda preparing for his third Basketball African League game.

“Sending a thank you from Rwanda! #1 album, I appreciate the love,” J. Cole tweeted Friday. “I heard the noise from out here. the off-season means keep pushing yourself, I will do the same.”