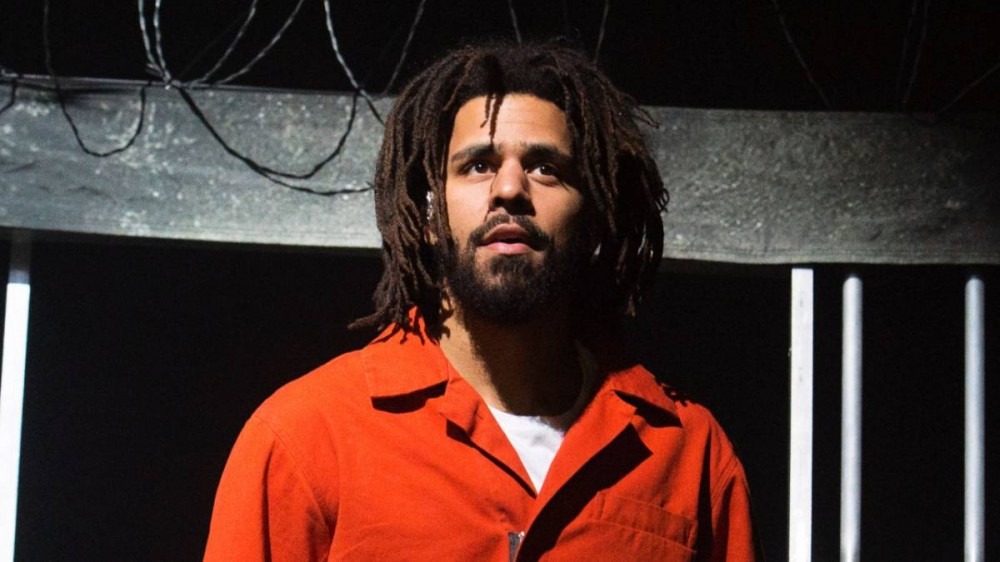 J. Cole has pledged his support to save an Oklahoma death row inmate from being executed in the face of “overwhelming” evidence to support his innocence.

On Wednesday (November 17), the Dreamville rapper brought Julius Jones’ case to his 14.1 million Twitter followers, piggybacking on the attention Kim Kardashian has been drawing to the story in recent years.

“Read this please. Then share,” Cole wrote while sharing a Twitter thread about Jones that Kim posted on Tuesday (November 16). “Oklahoma is a day away from executing a man. The evidence that this man is innocent is overwhelming.

“So much so that the state parole board recommended to the governor that he not be executed. with 1 day left of his life, the governor hasn’t acted.”

Read this please. Then share. oklahoma is a day away from executing a man. The evidence that this man is innocent is overwhelming. So much so that the state parole board recommended to the governor that he not be executed. with 1 day left of his life, the governor hasn’t acted https://t.co/G3SZ5uujtF

Julius Jones, 41, has been on death row for almost 20 years for the July 1999 murder of Paul Howell, an insurance executive who was shot outside his parents’ home in Edmond, Oklahoma as he returned from getting ice cream with his sister and two young daughters.

Jones has long maintained his innocence, claiming he was set up by the actual shooter, who was an acquaintance. The Innocence Project has outlined evidence to support his innocence while over 6 million people have signed a petition calling for his wrongful execution to be halted.

Earlier this month, the state’s Pardon and Parole Board voted 3-1 to recommend that Jones’ death sentence be commuted to life in prison with the possibility of parole. However, the final decision lies with Oklahoma Gov. Kevin Stitt.

As it stands, Julius Jones is still scheduled to be executed on Thursday (November 18).

When asked by a Twitter follower if there is anything tangible people can do to support Julius Jones, J. Cole replied, “Thanks 4 asking. I’m doing this today,” while sharing instructions to call Gov. Stitt’s office urging him to grant Jones clemency.

In her aforementioned Twitter thread, Kim Kardashian highlighted the harsh conditions Julius Jones is being — and will be — subjected to in preparation of his scheduled execution on Thursday, while condemning “the cold machinery of the Death Penalty in America.”

“The state is so bent on vengeance that they will make every effort to ensure they get to kill Julius — including reviving him if he happens to go into cardiac arrest prior to the execution,” she wrote. “This is the cold machinery of the Death Penalty in America.

“In just over two weeks, an innocent man could be put to death. My heart breaks for Julius and so many others who have suffered from such tragic miscarriage of justice.”

This isn’t the first time J. Cole has shown empathy to those trapped in the U.S. prison system. In 2017, the Off-Season rapper and a number of his Dreamville cohorts visited inmates at San Quentin State Prison in San Francisco.

“We got the opportunity to spend the day at San Quentin State Prison talking and meeting inmates who will never see the outside again,” Dreamville president, Ibrahim “Ib” Hamad, explained. “That experience was a life changing experience and wish I had the ability to put that in a caption but that wouldn’t be doing it justice.”