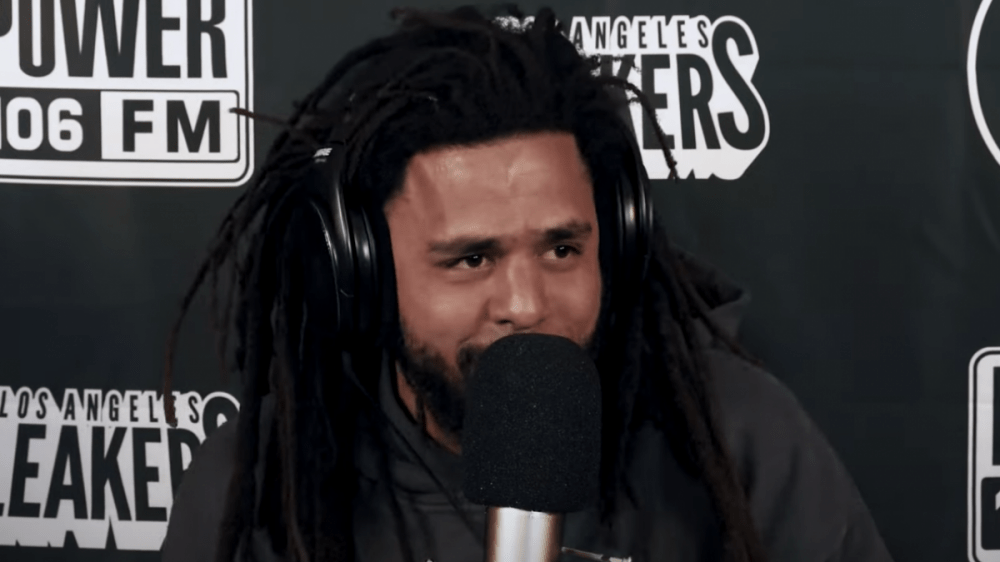 J. Cole couldn’t have scripted a better rollout heading into his sixth studio album The Off-Season. Before jetting to Africa to moonlight as a professional basketball player, Cole stopped by The LA Leakers for a fiery freestyle, which finds him rhyming over Souls of Mischief’s “93 Til Infinity” and Mike Jones classic “Still Tippin.”

Cole spits over the silky ’90s instrumental about his grimy come-up, embracing his newfound life of fame and the pressures that came along with it.

“Saturdays, a n-gga used to mow lawns, uh,” he raps. “Nowadays a n-gga be eatin’ prawns/Fuck my bitch by the window, wave to the peeping Toms/Yes, I’m Carolina’s finest/ Southern nigga with New York stamps, honest/Out in Queens with the fiends, I’m your highness/Cole World.”

The beat then changes up to the Southern 2000s staple and Cole peppers the production with a mini-uzi chopper flow. The Dreamville boss doesn’t care about your opinions of where he stands in Hip Hop’s hierarchy and lets the Grammys know he isn’t showing up to their ceremony either following a jarring Bill Cosby reference.

“Ain’t got no time or no patience for list they be makin’,” he spits. “Or who they debatin’ is better/Let’s face it, he one of the greatest/No Bill Cosby shit, but if niggas is sleepin’, then fuck her/Most n-ggas don’t understand me/I don’t do the GRAMMYs, I be in my jammies on sofa.”

Give the freestyle a watch below and gear up for The Off-Season dropping on Friday (May 14).