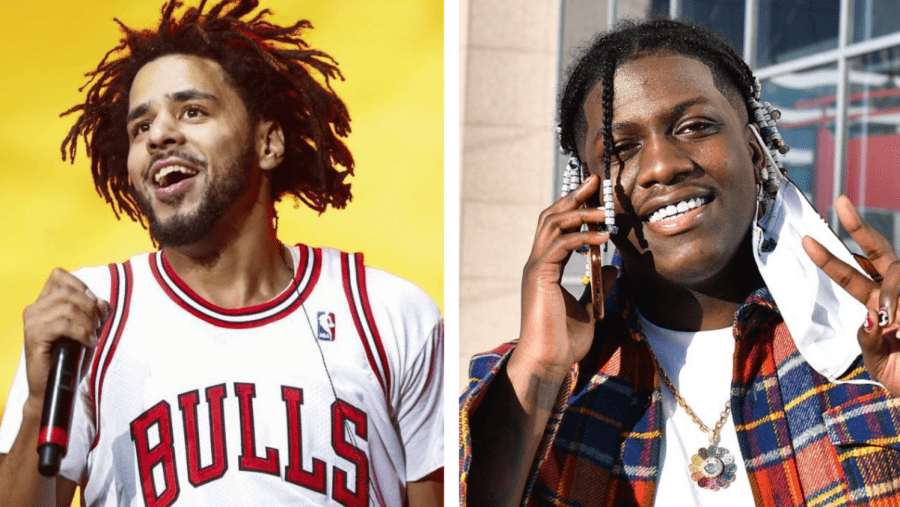 Lil Yachty is looking to carry the Lil Boat 3 and Lil Boat 3.5 momentum into 2021 with more new music for fans. On Wednesday evening (February 4), the Atlanta native took to Instagram to share a Triller video previewing an unreleased song, which even caught the attention of some big-name artists.

Shortly after posting, J. Cole liked the clip and entered the comments with several positive steamed nose emojis, and Chief Keef also responding to his comment with, “@realcoleworld naw 4real.” Yachty acknowledged Cole’s comment by pinning it to the top of his post, along with a fan’s reply who wrote, “DUDE HAD TO COPY & PASTE THE LYRICS TO LET YALL KNO HE AINT PLAYIN.”

“Woke up feelin shiesty,” Yachty wrote in the caption of the video. “Gimmie Dat pussy nicely/100 thousand on a ice piece/Finna fuck a Pisces/50 hoes wanna be wifey/That’s just too unlikely/Pull up 6 deep just like the isleys/Pick ya next move wisely/They say talk is cheap but fuck that/My convo pricey/200 racks inside that shoe box bitch it ain’t no Nikes.”

Looks like J Cole Is feeling Lil Yachty’s new song how is it sounding ?? pic.twitter.com/bn571kilxk

J. Cole’s stamp of approval arrives after calling out “Lil” rappers on his 2016 song “Everybody Dies,” although he didn’t name anyone specifically.

When asked about the track in an interview, Lil Yachty said he thought Cole was talking about him or Lil Uzi Vert, but wasn’t bothered either away.

“It was cool,” he told Power 106 at the time. “I don’t listen to J. Cole. I definitely listened to it. It flooded my shit. It was everywhere. People said he was talking about me. I listened to it. He said Lil. I’m not little. My name has Lil in it but there’s a lot of Lil rappers. [It’s] either me or Uzi. Honestly, I don’t give a fuck.”

Lil Yachty kicked off 2021 by anticipating A-Town rapper and childhood friend Draft Day would make him “rich forever like Rick Ross” after confirming him as the first artist signed to his Concrete Boyz label.