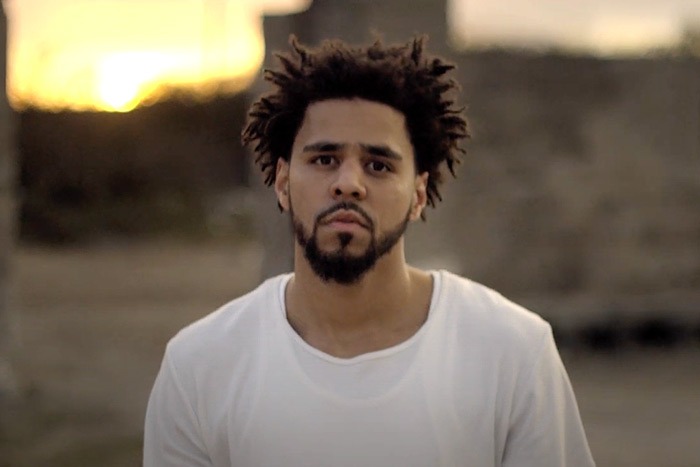 The video follows a girl and an old man playing a game of chess. The match between the two grows intense. The girl delves deep into conversation about men who call themselves “kings” and how they only crave for the power but are actually cowards who are afraid of death.

J. Cole refutes the idea, via his lyrics, throughout the record and video: “We all kings. Kings of ourselves first and foremost. While the people debate who’s the king of this rap game. Here comes lil ole Jermaine.”

A bunch of @JColeNC videos got deleted way back and today were getting them all back up. And because it’s the anniversary #FHD heres the world premiere of the never before released video for ‘Fire Squad’ 🔥🔥🔥 Happy Holidays! https://t.co/103ttJ79Hh pic.twitter.com/MDJgOwjZH2