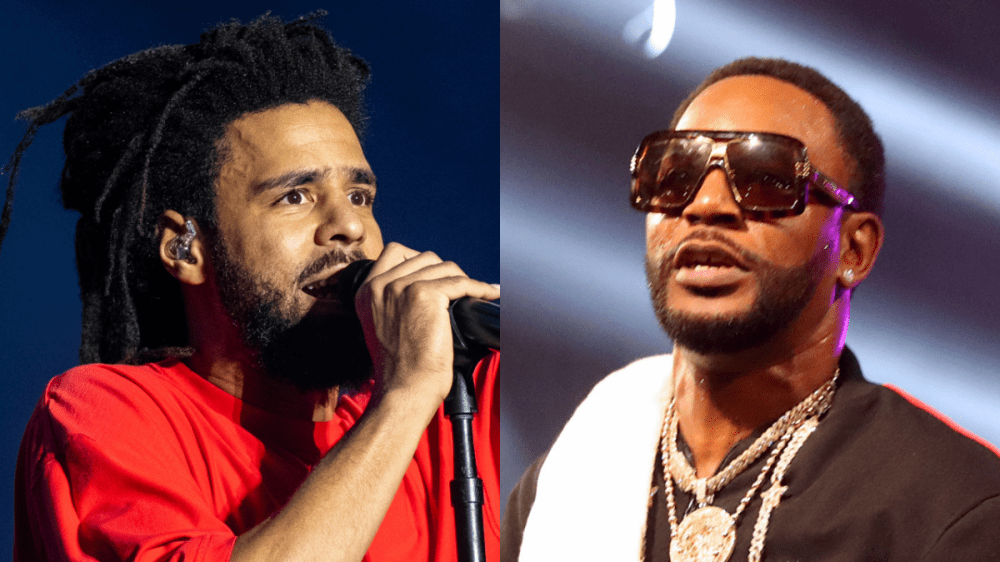 With a brand new home makeover show called Hip Hop My House on Paramount+, it seems like Cam’ron may not have as much time to put in work in the studio, but he disproved that idea when he linked up with one of his rap peers.

On Thursday (June 23), the Dipset rapper took over MTV’s Instagram Stories to promote his aforementioned series, and he had a full day planned out. Killa took fans to one of the sets and gave a sneak peek into his closet full of rare sneakers. At one point, Cam hit the studio with none other than J. Cole and the two rappers hinted that a collaboration could be on the way.

“You know what I mean?” Cole said to the camera before Cam’ron added, “Cole World, Killa. You know what it is, man. Almost time.”

There isn’t concrete information on what Cam’ron was doing in the studio with J. Cole, but fans will no doubt hope it means some music is on the way. The pair previously linked up on “9 5 . s o u t h” from Cole’s 2021 album The Off-Season, although that song only contained a spoken word cameo from Killa Cam.

Even though he’s making his presence felt in the TV space with his new show, Cam’ron can still drop a bar or two whenever he gets the itch. In March, the Harlem legend showed fans he still has the gift of crafting lyrics to any beat as he rapped over legendary R&B singer Natalie Cole’s 1975 hit “This Will Be (An Everlasting Love).”