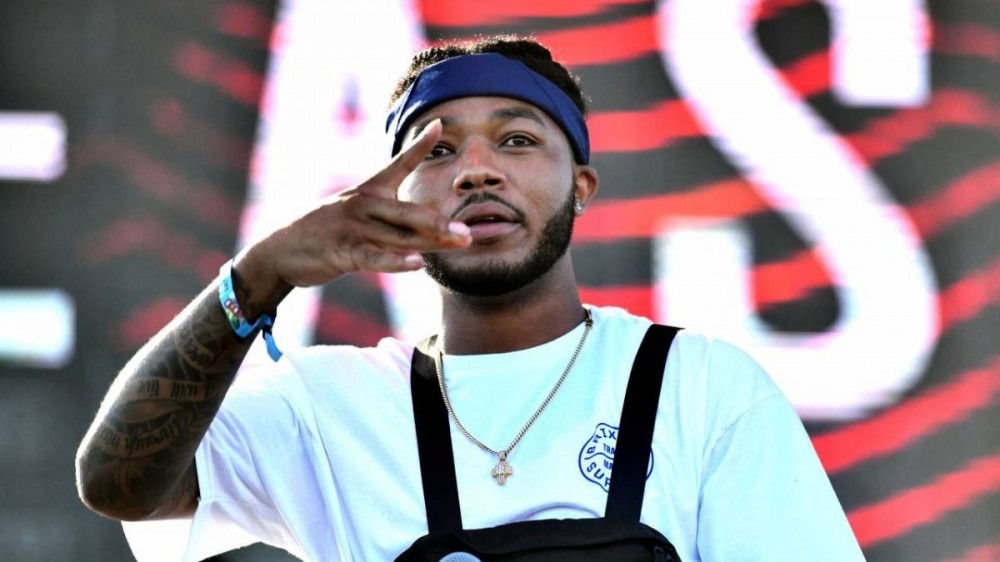 Dreamville’s Cozz has laid low for the better part of three years since his 2018 Effected project, but he’s looking to heat up in the fourth quarter like ’06 Dwyane Wade. On the heels of October’s “Fortunate,” Cozz returns with another single and visual with the soul-baring “Addicted” on Wednesday (November 17).

The 28-year-old gets candid about the vices in his life he can’t escape such as (but not limited to) going back to his ex, drinking and watching influencers twerk on Instagram.

“Addicted” video and song out now on all platforms https://t.co/D6YOHSy7Et enjoy! pic.twitter.com/PAYVNLvHvE

“Ditching my addictions is like switching my pigment/Shit if ya got any advice I’m here to listen, we all got plenty of vices and mine no different/Unless we talking be women who grew up without they fathers/So they addictions attention you know,” he raps.

The music video brings his lyrics to life as he vulnerably opens up about his vices with his boys on a soccer field before heading inside and sipping on a bottle with a woman in lingerie keeping him company.

The Los Angeles native looks to be in album mode with 2022 on the horizon, which would keep his streak of dropping a project every four years alive following 2014’s Cozz & Effect and 2018’s Effected.