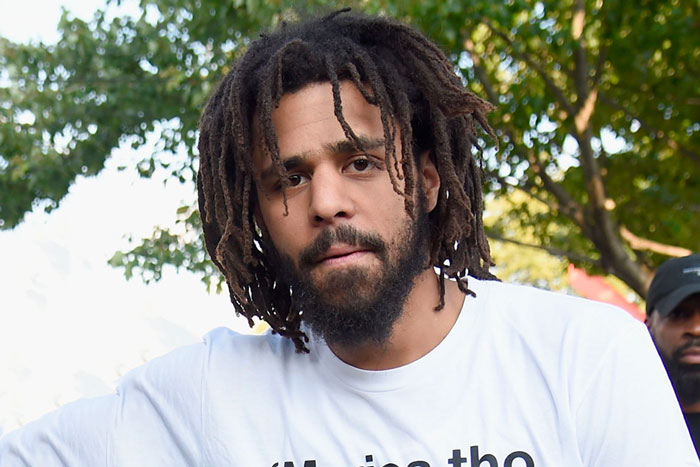 The wait is almost over.

J. Cole has announced the first two singles off his upcoming album The Fall Off. Taking to social media on Tuesday, he revealed that the first track is called “The Climb Back” and was self-produced, while the second, “Lion King on Ice,” was produced by Cole, T-Minus, and Jetson. Both are set to arrive on Wednesday at 10 p.m.

He also gave fans an update on his long-awaited album, saying there is no release date because he’s still working on it. “No date for the album yet, taking my time, still finishing,” he added.

The Climb Back – produced by me.
Lion King on Ice – produced by J. Cole, T-Minus, and Jetson. First 2 songs from The Fall Off. Dropping tomorrow night 10pm. No date for the album yet, taking my time, still finishing. ❤️

Earlier this month, EarthGang’s Olu confirmed that a new Cole album was on the way, but had been delayed by the coronavirus. J. Cole hasn’t released a solo album since 2018’s KOD, but last month he returned with “Snow On Tha Bluff” on which he addressed Noname and the Black Lives Matter movement.

In an open letter for The Players’ Tribune this week, Cole revealed that he has two sons and also shared that he is thinking about retirement. He says he has a “long term plan of becoming the best rapper I could possibly be before hanging up my jersey, leaving nothing on the table when all was said and done.”