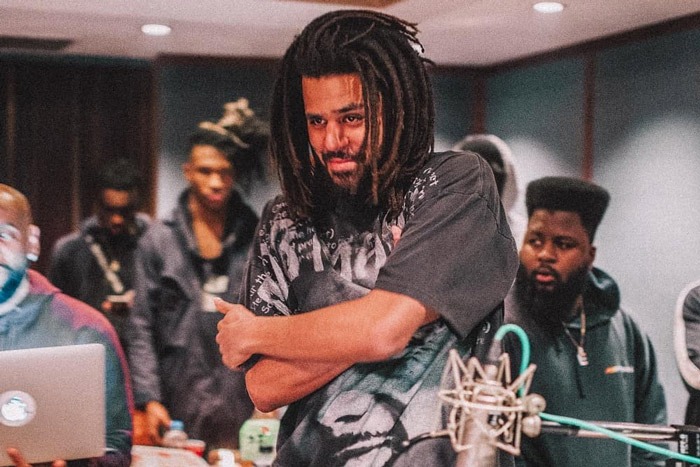 The Real is coming.

J. Cole’s highly-anticipated album is still on the way, but has faced a slight delay due to the coronavirus. EarthGang’s Olu shared the update with fans during a Dreamville Instagram Live session on Sunday.

During the livestream, Olu also revealed that an album from Spillage Village will arrive at the end of July.

Earlier this month, the Dreamville gang celebrated the one-year anniversary of Revenge of the Dreamers III by sharing footage from the “legendary sessions” along with an unreleased freestyle from Cole. A deluxe edition of the compilation was released in January featuring 12 additional tracks.

J. Cole hasn’t released a solo album since 2018’s KOD, but last month he returned with “Snow On Tha Bluff” on which he addressed Noname and the Black Lives Matter movement.

He previously teased an upcoming album called The Fall Off. While on stage at the Day N Vegas festival in Las Vegas in November, he announced that the project would arrive sometime in 2020.