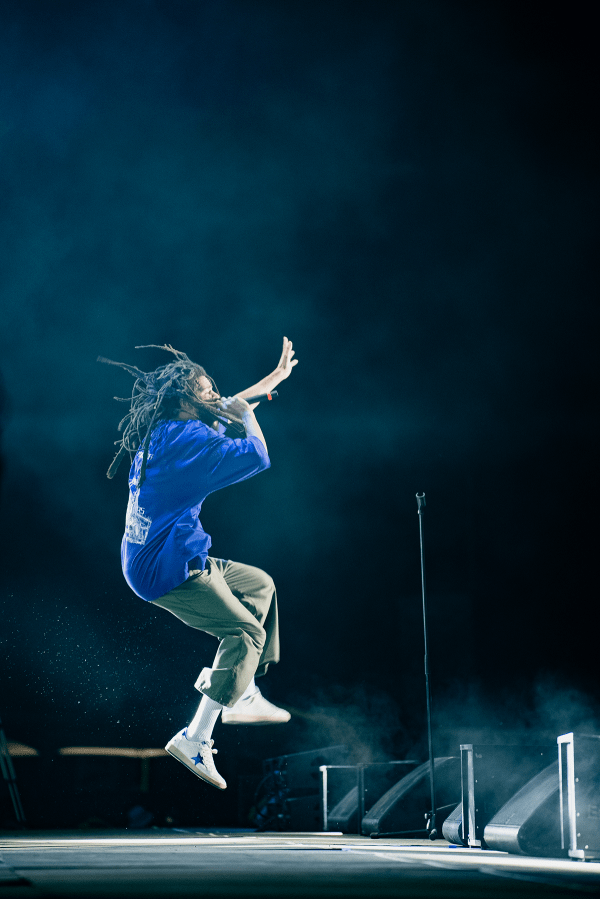 The first-ever Rolling Loud Portugal, a three-day festival that featured A-List rappers from the U.S. and Europe performing for a sold-out crowd, attracted hip-hop fans to the beaches of The Algarve last week. The festival’s eagerly anticipated acts on two stages, ideal weather, and a cameo surprise appearance by Rihanna all met the fans’ expectations.

The stellar roster, which was headlined by J. Cole, A$AP Rocky, and Future, included big-name artists from the UK and the US. Rappers from both Britain and the United States made their Rolling Loud debuts, including Skepta and Central Cee, while American superstars Lil Uzi Vert, Playboi Carti, and Jack Harlow made their impact. As usual, Rolling Loud brought a strong supporting cast, including up-and-coming artists like Baby Keem and Coi Leray, AJ Tracey, JME, and Ms. Banks, as well as rising names like Flo Milli, Key Glock, Babyface Ray, and many others.

You can see all the fun from Portugal below.