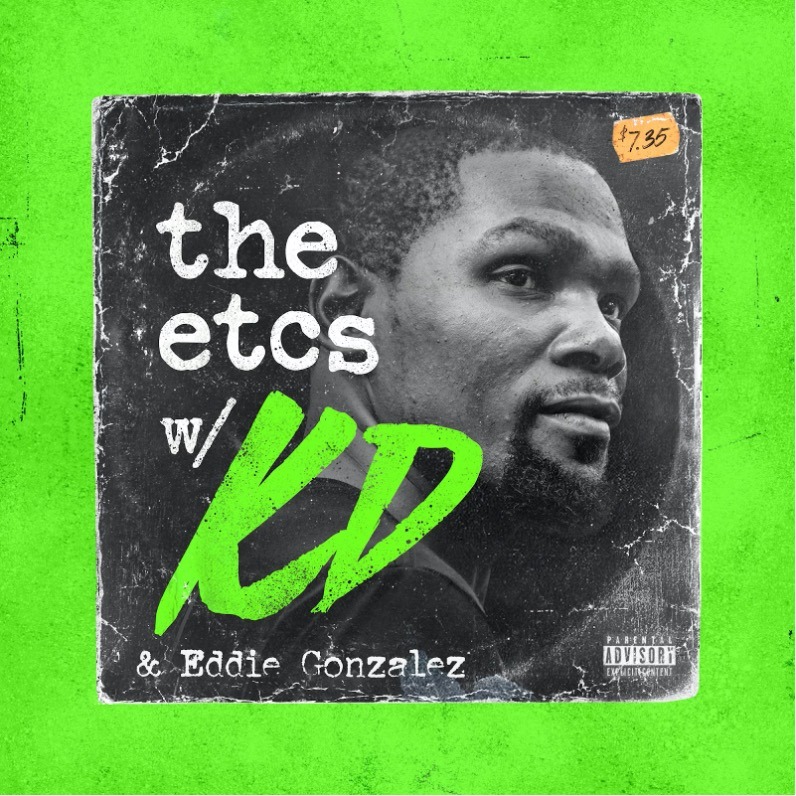 Kevin Durant is back to work with his The ETC’s Podcast from Boardroom and Cadence 13. The kick-off episode of season two has award-winning actress and Insecure creator Issa Rae as the special guest.

During the episode, KD and Eddie engaged with Issa Rae on all things seven five of Insecure. While the season has just begun, Issa also would detail wanting to expand her creativity beyond her hit series.

“I want to do different things…the show that I’m doing now is different than ‘Insecure’ and the other shows that I want to do, and movies down the line, like, I have an idea of what I want to do there, but I don’t want to, and I’m scared that,” Rae said. “People will, excuse me, want me to recreate ‘Insecure’ over and over again, because people always tend to want the same things from you….so I just want to, in many ways, I say I’m just getting started cause I want to get over that hump of…what people expect from me, what people know from me, and just get better and more broad in what I’m able to do.”

This season is the final of the series. The trio also dived into their love for Drake and, oddly, how Issa still has no love for Meek Mill after he and Drizzy had beef in 2016. The conversation would also venture into the superstardom and how both Kevin and Issa value privacy. You can hear all those details and more here.