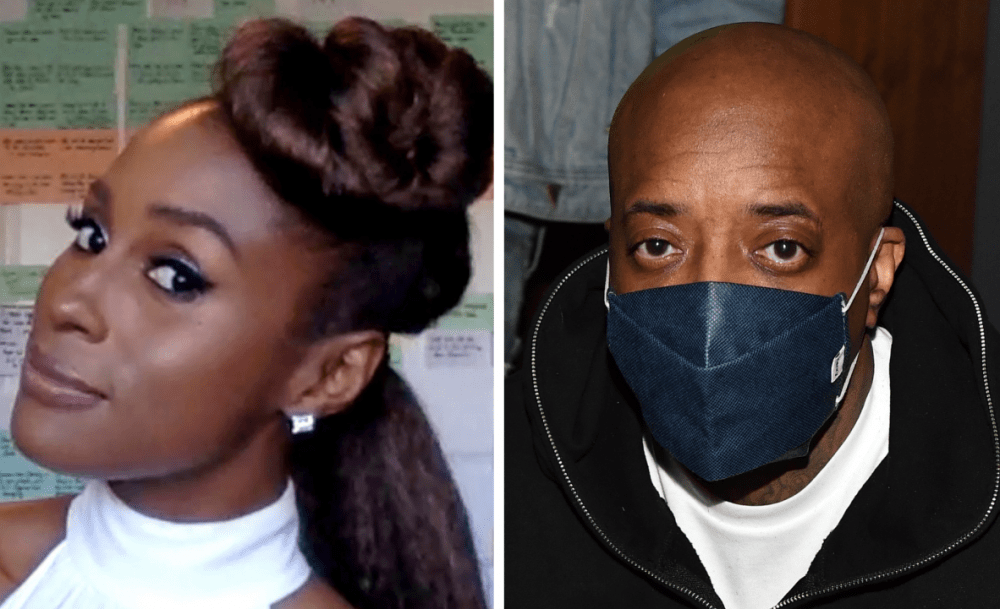 With Issa Rae’s Rap Shit slated to hit HBO Max, the Insecure star was the latest subject of a Rolling Stone feature on Thursday (April 15). With the show centering on telling the story of two female best friends becoming rappers, Rae admitted the plot was partly inspired by Jermaine Dupri’s criticism of the genre being “strippers rapping.”

“I was just like, ‘This is so unfair,’” she said of Dupri’s disparaging comments. “So that inspired the writing of it.”

With the show being loosely based on the life of the City Girls duo JT and Yung Miami, Issa Rae made sure to shout-out woman rappers having a major impact on mainstream Hip Hop right now such as “WAP” collaborators Cardi B and Megan Thee Stallion. Issa Rae is “fascinated” by their success maneuvering through reality television and social media.

Back in 2019, the So So Def boss told People that he felt female rappers were all just talking about their “pussies” and there was a lack of diversity in the content.

Rap Shit received an eight-episode order from HBO Max in February. City Girls are on board as executive producers alongside Quality Control Music heads Coach K and Pee Thomas for Quality Control Films. The show is set to begin filming this summer.