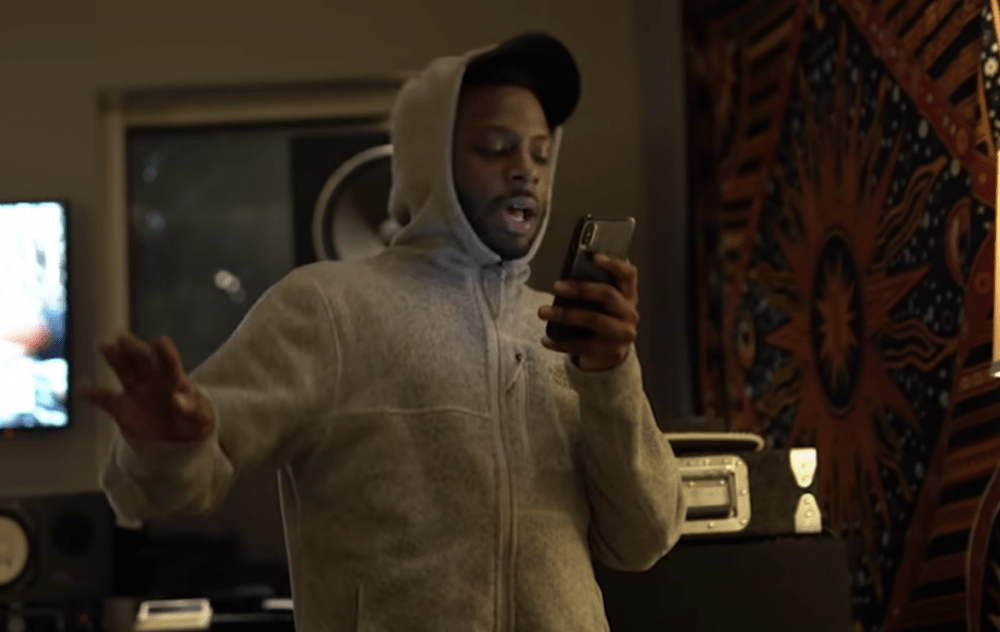 Isaiah Rashad’s career is back to sweltering in a good way in wake of the release of his comeback album, The House Is Burning.

The acclaimed project peaked at No. 7 on the Billboard 200 and put the TDE lyricist back in the driver’s seat of his own destiny after a depression-induced, five-year hiatus, much to the delight of fans.

One supporter in particular — Twitter user @du_ragg — was so pleased with the album that he offered Isaiah Rashad a challenge on August 6 writing, “If @isaiahrashad retweets this I’ll get the burning house tatted.”

On Saturday (August 21), Isaiah Rashad finally got wind of the tweet and immediately got down to business.

The fan didn’t back down when replying to Zay, “Calling my [tattoo artist] right now” while another fan joked the time between the release of 2016’s The Sun’s Tirade and The House Is Burning should allow for more leeway time.

In the official HipHopDX album review for The House Is Burning, Zay was lauded for mixing a “southern bounce with a mellow delivery” on top tracks such as “Chad” and “Wat U Sed.”

Despite the viral gesture, fellow Isaiah Rashad fans don’t have to go to extreme measures to enjoy the music this year. Beginning on September 8, Zay will embark on the 42-city Lil Sunny’s Awesome Vacation Tour performing all the new songs. Check out the full list of dates here.