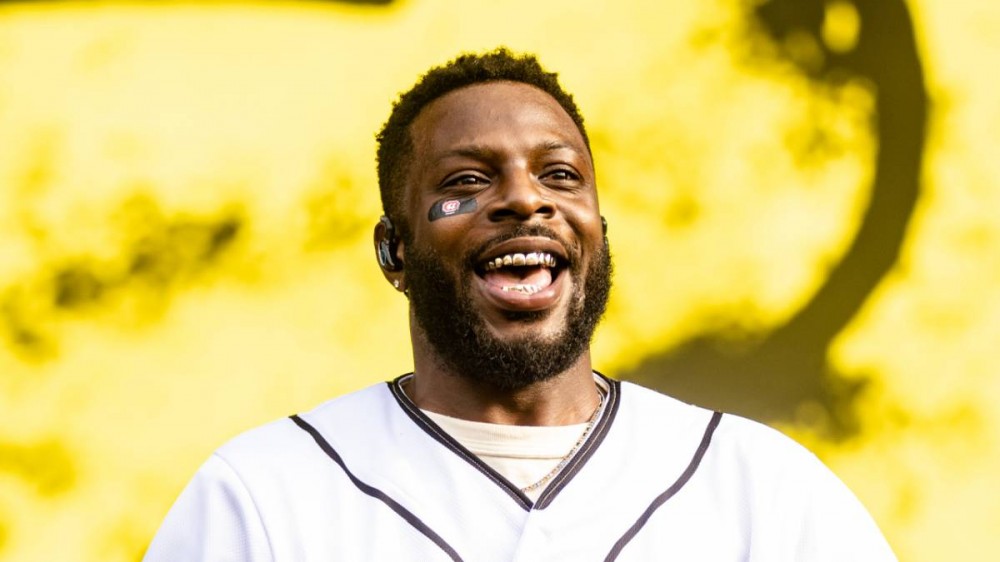 Manchester, TN – Isaiah Rashad has been on a rollercoaster ride over the last 12 months both in his professional and personal life, but the love and support for the TDE rapper remains as strong as ever.

During his performance at the 2022 Bonnaroo Festival in his home state of Tennessee on Friday (June 17), Zaywop was bestowed with the highest honors in his native Chattanooga: the key to the city and his very own day.

The 31-year-old MC — whose vulnerable yet vibes-friendly albums The House is Burning, The Sun’s Tirade and Cilvia Demo have won him critical acclaim and an adoring fanbase — was presented with the prestigious gifts by Chattanooga Mayor Tim Kelly.

“You are an inspiration to this crowd, to the world, to this city, and so I wanted to present you with a key to the city of Chattanooga,” Kelly told the rapper on the Bonnaroo stage before handing him a proclamation officially declaring June 17 “Isaiah Rashad Day.”

Rashad proudly held up the plaques above his head as the crowd applauded his accolades. “I got a fucking day, y’all!” he beamed.

The awards come a few months after a sex tape showing Isaiah Rashad both giving and receiving oral sex from another man leaked online, outing him in the process. The father-of-two remained quiet on the topic for months, even as the Hip Hop community rallied around him, until breaking his silence during an emotional Coachella debut in April.

“I see all the messages and all the positivity,” he said after a video montage of reactions to the tape from Joe Budden, The Game and more played on the big screen behind him. “Y’all kept me alive these last couple months.”

During an in-depth interview on The Joe Budden Podcast the following month, Rashad further addressed the leaked sex tape while revealing he identifies as “sexually fluid.”