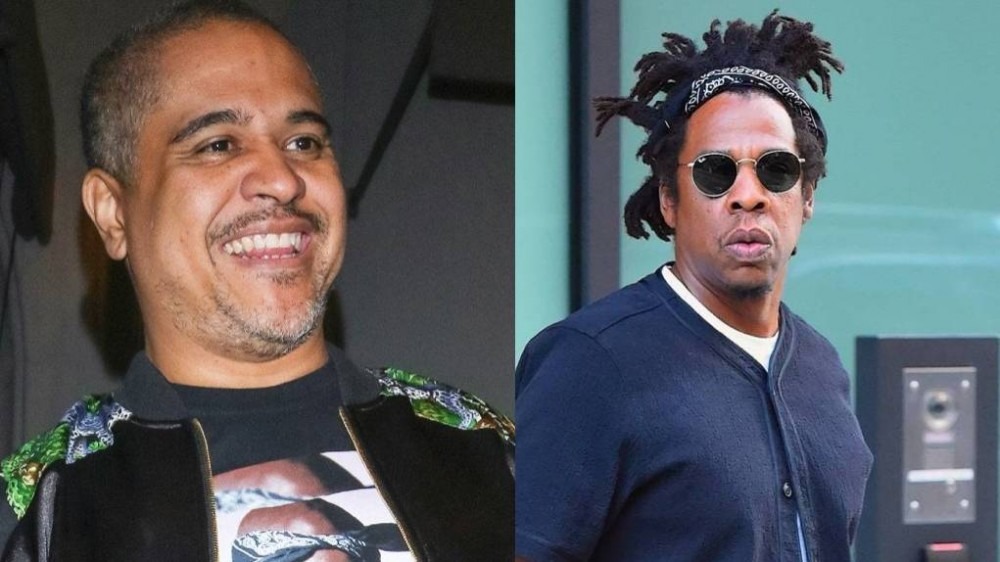 Exclusive – Irv Gotti has been busy promoting his BET docu-series The Murder Inc. Story and reflecting on some hard-won lessons he’s learned during the course of his career. In a recent Zoom discussion with HipHopDX, the Murder Inc. co-founder and CEO was talking about his rebirth after the crippling 2003 FBI raid at the label’s Manhattan office when he revisited a 2010 Forbes interview with JAY-Z.

“You got to be smart,” Gotti said of being in the music business. “And the other thing, to anyone who’s listening, is you got to have an unwavering belief in yourself. My goddaughter Ricky, she’s like, ‘You always win, you always winning,’ and I’m like, ‘Ricky, you don’t see the thousand no’s because I don’t wear it.’ I don’t show it. You just see the one yes and think, ‘Wow.’ I got told ‘fuck you’ a thousand times before I got to the one yes.

“So that’s what people don’t see. But that’s what you got to have — the resilience and the belief in oneself. I don’t care who says they don’t like what I got or they don’t believe in this, I don’t care. They interviewed Jay one time and they asked Hov, ‘What’s the smartest thing you ever done?’ And he sat there, he thought about it for a second and he said, ‘We didn’t give up.’ So it’s basically the same thing. But you have to have tough skin and a belief in yourself.”

Gotti knows firsthand what it feels like to suffer a catastrophic fall from grace. In the premiere episode of The Murder Inc. Story, there’s footage of him in cuffs being led out of his office building by FBI agents — and this was years after he’d already found success with JAY-Z, DMX, Ja Rule and Ashanti, to name a few. The look of disappointment on his face said it all.; he knew this was a pivotal moment in his life.

Following the arrest, Gotti and his brother Christopher were charged with money laundering due to their association with Kenneth “Supreme” McGriff. But in December 2005, they were both acquitted on all charges and allowed to walk free. Though as Gotti explained, that was just the beginning. He soon felt the repercussions of his soiled reputation and those “no’s” starting flying.

In 2009, Gotti announced Murder Inc. had left Universal Music and he officially re-launched the imprint in 2013. When asked why now is the right time to tell his story, Gotti replied, “It has a great beginning, middle and end, even though the end is a new beginning. But I’ve had the come up. It tells the story of the come up of me and my family, what inspired me to want to be who I am and be successful. It has the success, and it has the downfall.

“‘The feds come because of my relationship with Kenneth ‘Supreme’ McGriff; 50’s the hottest rapper, he’s bombing on me. Oh man, I’m dead and gone, I should be buried.’ But then up out the grave, here I come. I get this new deal, I create a TV series. I reinvent myself from just being a music person to now I’m a media guy, or whatever. I’m an entertainment media guy. I do TV. It’s almost like I came back 10-times stronger.”

The Rise, Fall and Rebirth of Murder Inc. Records: The Murder Inc. Story consists of five different episodes. The next installment airs on BET Tuesday (August 16) at 9/8 p.m. CT.