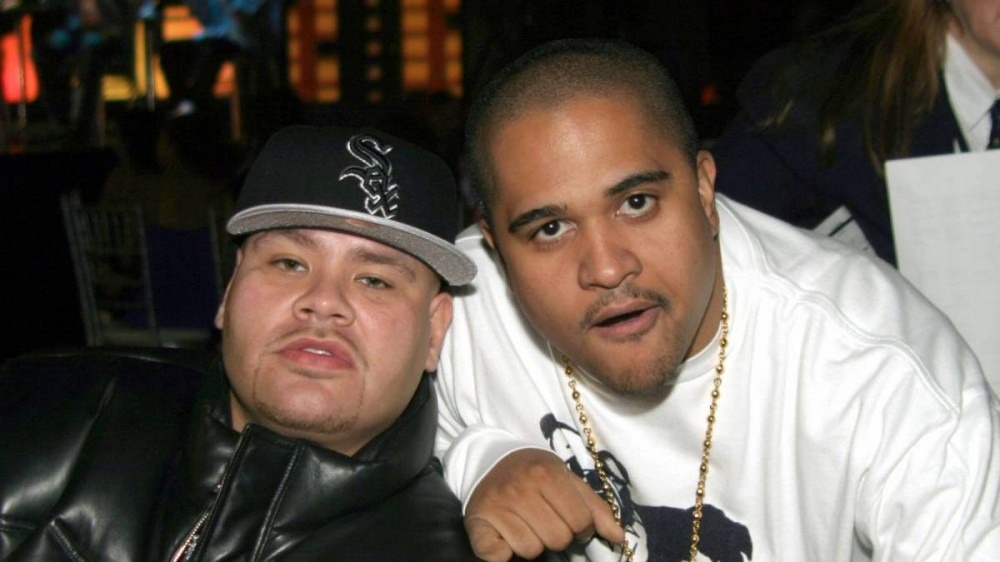 Irv Gotti has responded to Fat Joe’s recent comments about the Murder Inc. co-founder airing out his private business with his former artist Ashanti.

During an interview with 97.9 The Box in Houston, Gotti was asked about Joe’s comments to which he replied: “I think I feel like he fooled me. He’s not my friend. I was fooled.”

It was abundantly clear Gotti’s publicist was listening in and wanted him to stop talking about Joe, but he continued. “But in life, you know what — and this isn’t about Joe — you know what gets me through this? My family. And in life, everybody goes through friends, people who you thought was your friend — I’m not talking about Joe. Let me talk!

“In life, I’ve had countless friends come and go. You know what remains consistent and why I get through all of this? My family.”

Irv Gotti has been making the press rounds in support of The Rise, Fall & Rebirth Of Murder Inc. Records: The Murder Inc. Story docu-series, which premieres on BET Tuesday night (August 9).

During a stop at Drink Champs, he claimed he came up with the concept for “Happy” after having sex with Ashanti, which caught Joe’s attention.

Fat Joe addressed the interview in a recent Instagram Live, saying: “Whatever Irv has with Ashanti is 20 years old. I know he was making some points that mean a lot to him, his heart and soul, but when you keep ranting about somebody 20 years later, it felt like he’s not over the young lady.

He added: “He signed DMX, he signed JAY-Z, he signed Ja. The man’s a genius, there’s no question. But he makes himself look crazy disrespecting her and the woman never really disrespected him. All this shit he’s talking and all that, I’m looking like, ‘Damn, bro.’”

Meanwhile, Fat Joe has a theory about what led to New York City Hip Hop no longer being on the throne, and he believes ego had a lot to do with it.

Joey Crack hopped on Instagram last month to explain that he thinks Atlanta watched how the NYC Hip Hop scene was moving in the 2000s and learned not to make the same mistakes by being much more collaborative.

Joe cited several reasons he felt contributed to the downfall of New York rap’s dominance, like different rappers claiming they were the King of New York, which made people feel a certain type of way and resulted in relationships being damaged, which led to lucrative opportunities being missed out on.