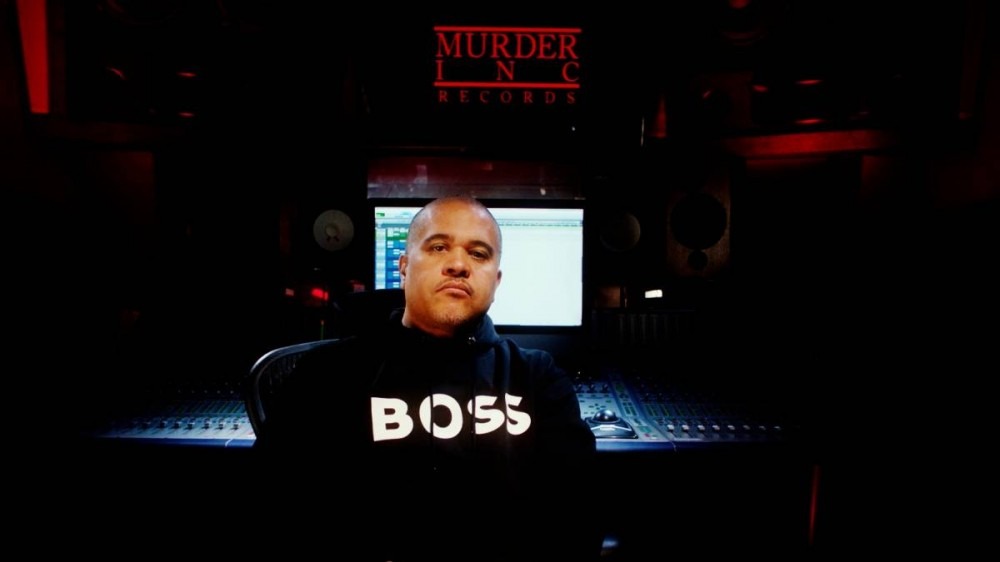 Exclusive – Irv Gotti has been reflecting on his career ahead of the BET premiere of The Rise, Fall & Rebirth Of Murder Inc. Records: The Murder Inc. Story docu-series.

Speaking to HipHopDX in a recent Zoom interview, the label CEO and co-founder admitted he felt shunned by the industry following the infamous 2003 FBI raid at the Murder Inc. offices in New York City.

At the time, Gotti and his brother Christopher Lorenzo were accused of money laundering through alleged financial transactions associated with drug kingpin Kenneth “Supreme” McGriff. Although the brothers were acquitted in 2005, it’s a stigma Gotti carried for years.

Irv Gotti’s résumé already spoke for itself. The former Def Jam executive was instrumental in launching the careers of Ja Rule, Jennifer Lopez, Ashanti, DMX and JAY-Z, and had the record sales to prove it.

But after retreating from the industry for awhile, he re-launched Murder Inc. in 2013 under his own Visionary imprint, although it wasn’t until he walked into the office of former BET President of Programming Stephen Hill that he felt his career truly turned around.

“When I took a hiatus and I took my sabbatical, and I left the music business, I was plotting the whole time,” Gotti revealed. “So when I came back, it was Stephen Hill who was the boss of BET, I pitched him Tales and he accepted it, and that’s why I’m forever indebted […] I’m always going to be with BET. I’m always going to rock with them.

“Stephen Hill, he knew me for like 20 years. No one could call Stephen and tell him about Irv Gotti — he knows Irv Gotti. He loved the idea of Tales, taking big Hip Hop records and turning them into one-hour episodes. He did the deal. There was no bullshit.”

Gotti said he noticed a difference in how people treated him after that. He explained: “From that deal, that’s when everything changed, because now the greed of executives took over. ‘Wow, he did that Tales show. That was great. He really is a genius. Let me go fuck with him before he don’t fuck with me and I don’t get no money with him. I want to get some money with this brilliant genius muthafucka, too.’ So that’s when everything changed.

“That’s why I give Stephen and BET as a network so much love and so much credit for any success that I’ve had after the feds, because they’re the ones who showed everyone, ‘You should fuck with him. He’s a good guy. He’s brilliant. He’s very smart.’ And now everyone fucks with me. The cloud is gone.”

The Rise, Fall & Rebirth Of Murder Inc. Records: The Murder Inc. Story docu-series will air in five-parts beginning at 9 p.m. ET on Tuesday (August 9). Check back with HipHopDX for Part II of the Irv Gotti interview.