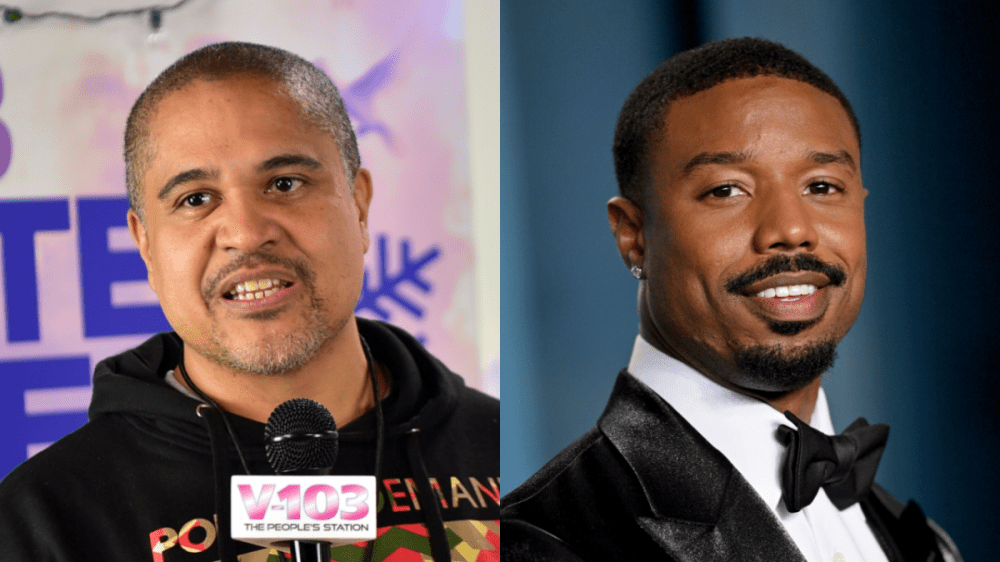 Murder Inc. founder Irv Gotti is looking to take the story of the legendary 1980s New York City organized crime syndicate, Supreme Team, to the big screen — and he has his eyes set on Michael B. Jordan for a starring role.

During a recent conversation on Angela Yee’s Lip Service podcast, the music executive revealed plans for the upcoming film. According to Gotti, he’s partnering with Warner Bros. for the film and several big-name people are joining the team to bring the infamous story of the South Jamaica, Queens collective to life.

“The movie, I have a deal with Warner Bros.,” he said. “It’s a joint co-production with me and Todd Phillips and Bradley Cooper. Their production company is called Joint Effort, mines is Visionary Ideas, and we’re co-producing it together. Nick Cassavetes is looking like he’ll direct, Chris Brancato did the writing.”

He continued, “It’s all A-list shit. Michael B. Jordan, he’s not locked in yet, but I had a great conversation. I want him to play the role of Prince. I told Michael B., ‘Yo, dawg, Prince is a psychotic, maniac killer. This is going to be a great role for you.’ And he loved it. His energy was there.”

Gerald “Prince” Miller was one of the leaders of the Supreme Team alongside his uncle Kenneth “Supreme” McGriff. The two led an organization that profited off the crack cocaine epidemic that swept the Big Apple in the ’80s.

Irv Gotti met McGriff during a music video shoot in 1994 and a bond would form that eventually led to Irv and his brother Chris being charged with money laundering and conspiracy to launder money in 2005 after federal agents raided the offices of Murder Inc. two years prior.

The news of a Supreme Team movie comes just days after Irv Gotti signed a $300 million deal to fund various movie and TV projects, although it doesn’t sound like this picture is part of that deal.

Nas recently unleashed a trailer for a documentary he co-directed about the organization titled Supreme Team. The three-part doc will be available for streaming on Showtime starting on July 8. The film had its first premiere at the Tribeca Film Festival on June 19.