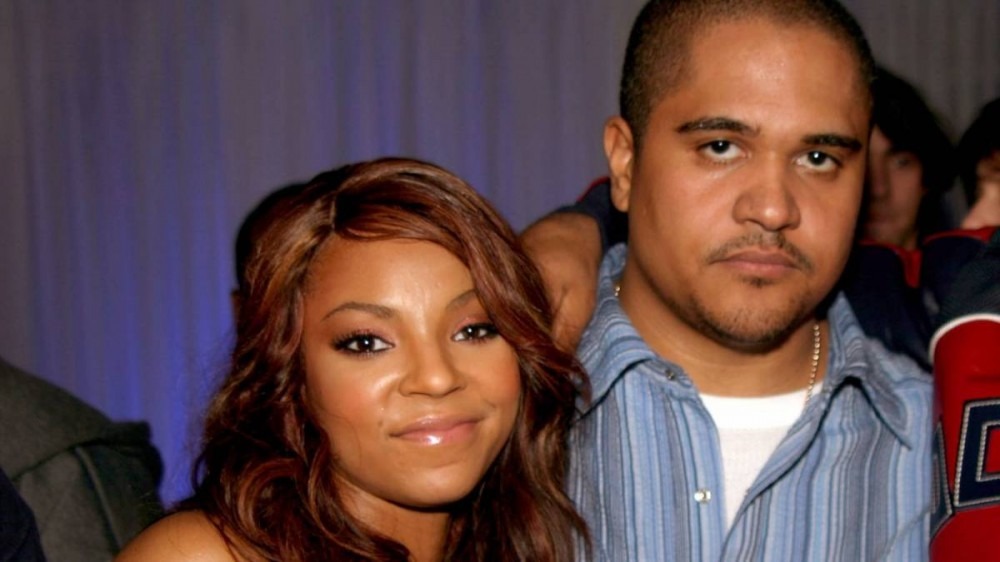 Ashanti sat down for an interview with radio host Angie Martinez earlier this week and discussed the importance of owning her own music. The 41-year-old singer is in the process of re-recording her self-titled debut album, which was released in 2002 via Murder Inc.

“The thinking behind that is showing the business side of ownership and how important it is to own,” she explained. “Once I re-record the first album, [I own it]. Everything purchased from that moment, I own.”

But Murder Inc. co-founder Irv Gotti took issue with Ashanti’s statements and explained to Martinez how he believes his former artist is essentially trying to cheat him out of money.

“She can do this under the COVER laws. But she is basically trying to fuck me out of my Masters. And make people decide which album to listen too or stream. Hoping her loyal fans will choose her version.”

Gotti ultimately seemed to come to terms with Ashanti’s move and wrote at the end, “But hey. I stand on the Magic that was created. And I wanna see her duplicate that Magic. It’s fucked up really. But such is life.”

Hundreds of people applauded Ashanti’s move, while criticizing Gotti for “showing his greed.”

Ashanti initially announced she’d finally acquired her masters in September during an interview with Tamron Hall.

“Tt’s so surreal,” Ashanti said. “I have an amazing legal team, and I got my first record deal when I was 14 years old, so understanding and seeing how things have changed so much from then to now and conceptually understanding what you’re signing is so imperative. It’s so important nowadays. The fact that I’ll be able to re-record my first album, and put everything together.”

She added, “It’s so humbling. It is such an honor. I’m so grateful. It’s such a blessing, you know, the fact that we are still here, we’re living through a pandemic, and these blessings are still coming in, it just makes me so happy again, so humbled and such a believer. There’s a higher power, and I think that just being as a person and praying and putting your heart into things you get that energy back, and I think that’s so important. So I’m just really, really happy.”

The importance of owning masters has become a heavy topic of conversation over the past few years. In September 2020, Kanye West put Universal Music Group and Sony on blast, threatening legal action if the labels didn’t let him out of his contract. At the same time, he vowed his children would own his masters one day.