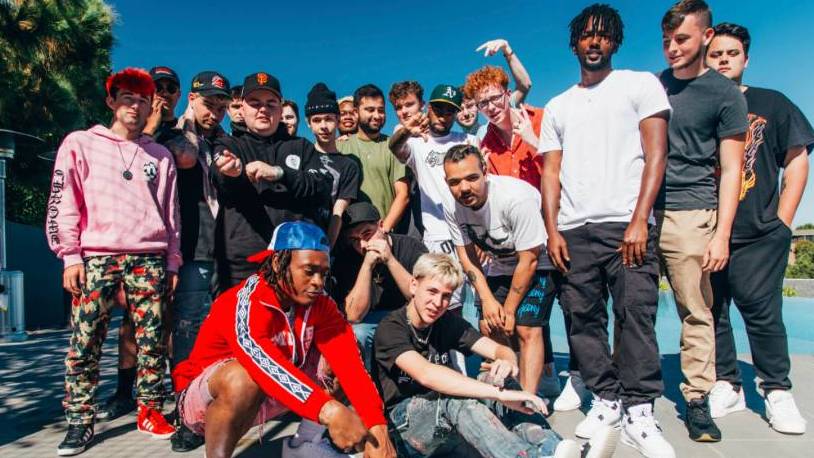 After much prodding and teasing in efforts to get a higher Billboard placement, the Internet Money machine has just fired off the remix to its Summer 2020 hit “Lemonade.”

The new version swaps out the Auto-Tuned crooning of NAV and Gunna in favor of Roddy Ricch’s Compton-bred, codeine-dripped vocals. Don Toliver, who blazes the original chorus, expands on his performance.

Released as the second single from Internet Money’s debut album B4 the Storm, the record went on to peak at No. 16 on the Billboard Hot 100 and currently awaits a gold certification for selling over 500,000 units.

It’s also a RapCaviar favorite, having retained over 220 million global Spotify streams in the process.

Revisit B4 the Storm below and peep the Roddy Ricch update above.