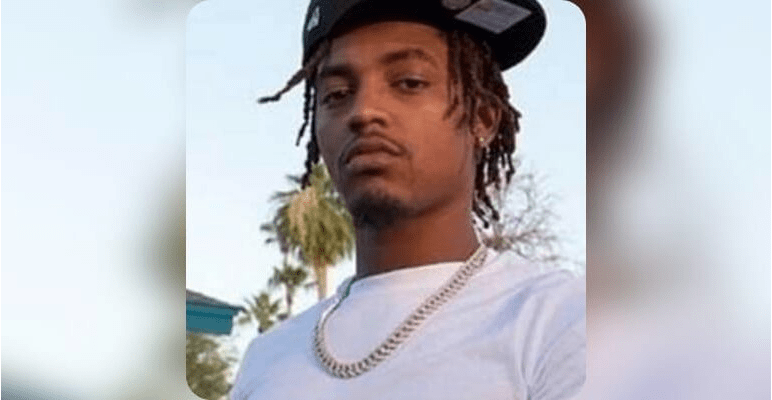 According to a confirmed report from HipHopDX, Indiana up and coming rapper Devin Swain, who was known by his moniker Lil Devin, was shot and killed in a home invasion during a New Year’s Eve party with his family in Anderson, Indiana. Swain was 24 years old.

The report confirms that it was a targeted attack, with a group of masked men entering the home, shooting and killing Swain almost instantly.

“It was traumatic — very traumatic [and] something that I wouldn’t want anyone to ever go through,” said Swain’s brother Donald Cox. “I wouldn’t wish that on anyone’s family. It’s definitely hard, we never really expected something like this to come about to such a phenomenal person. He was just one of those people that believed in me before I even believed in myself.”

Police are currently investigating Swain’s murder, but they have no leads or motives in the case.

Lil Devin dropped his 900 Vet project before the end of 2021, with the celebratory track “Long As I’m Free/First Day Out” as the lead single.