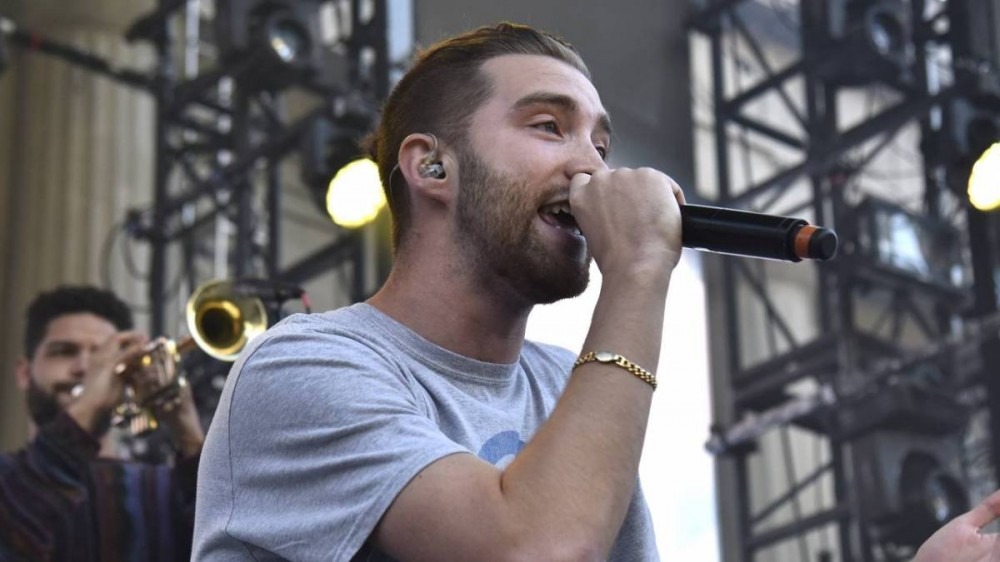 Indianapolis, IN – Everyone loves a homecoming story. Emerging rapper Kid Quill is coming home to headline the Indiana Pacers halftime show on Wednesday night (December 8) when the Pacers take on the New York Knicks at the Gainbridge Fieldhouse.

The Shelbyville, Indiana native performed at Lollapalooza over the summer in Chicago and also teamed up with Toronto rapper Pressa for his latest single “Mood Ring” in July.

Quill joined Fox59 on Tuesday (December 7) to discuss his homecoming while growing up as a Pacer fan. He describes his music as a combination of rap and pop, but content-wise it comes from an “internal place” and is “definitely an escape” for him.

“What people don’t see is the sleepless nights and a lot of the hard work that goes into it,” he said. “So there’s a lot of sleepless nights thinking about what the next play we should do, what’s the next song. It’s rewarding but it’s also very challenging.”

His most recent LP came in 2019 with Sunset Diner which was heavily inspired by 1970s and ’80s rap along with his intimate hometown of Shelbyville.

Tune into the Pacers and Knicks game to get a look at Kid Quill’s halftime performance where he’s set to debut a brand new song. Tip-off is set for 7 p.m. ET.

Listen to “Mood Ring” below.