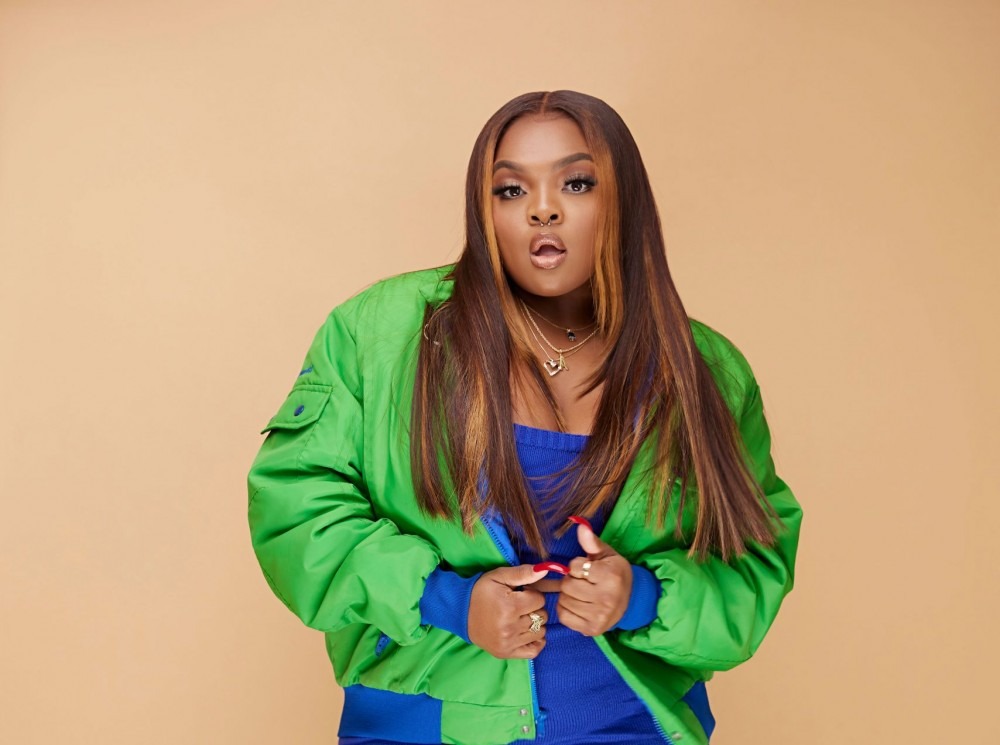 Just ahead of her forthcoming sophomore album, Insecure, Inayah shares her ode to real love with her single and accompanying visual, “Most Girlz.”

EMPIRE’s R&B songstress on the rise is known for wearing her heart and soul on her sleeve. The Houston native bears it all on this track honoring reciprocated love from a significant other while embracing inner insecurities.

“I keep putting you in positions that should make you want to leave, but you just keep, you keep lovin’ me harder,” sings Inayah.

The new single/video highlights Inayah in her realest and rawest form and includes a cameo from her real life, love of her life playing opposite of her making for an authentic on screen chemistry.

““Most Girlz” is a story of transparency about how we juggle our deepest insecurities without realizing that there’s someone in our life that will love us through it! Often, we’re so settled into our flaws that the love surrounding us goes unnoticed. ‘Cause “Most Girlz” don’t find love in the city…. a thought that lives in the back of the minds of many who feel unworthy of ever being someone’s “person.” Allowing ourselves to be loved above all of our deeply buried, self critiquing feelings, is a challenge in itself but…. it is one that can be conquered,” shared Inayah.

“Most Girlz” follows the May release of “Always Something.” You can watch and stream it below.