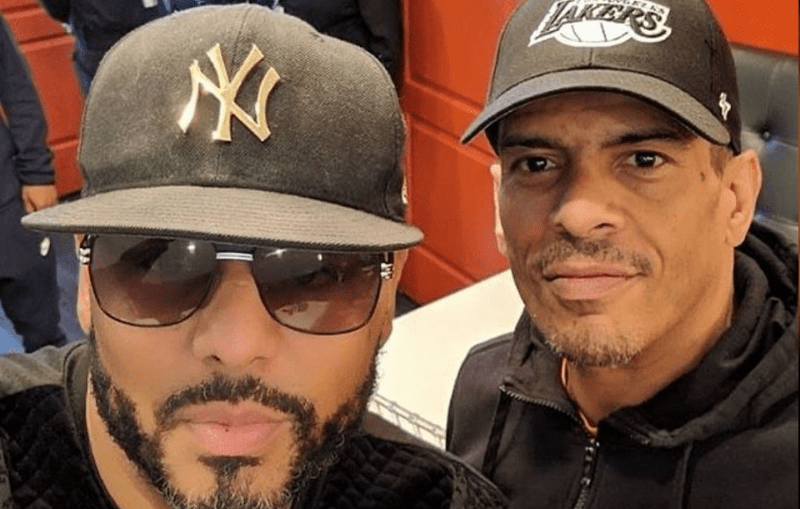 90’s R&B singer Christopher Williams is reportedly in a coma. TheJasmineBrand notes Williams’ cousin, Al B Sure! announced the state of the singer.

“Please pray for my better-looking twin brother in a coma,” Al B Sure! wrote on Instagram as the caption for an image of the two. The cause of the coma has not been revealed.

Fans may be most familiar with Williams due to his hit single “I’m Dreamin’,” which was featured on the New Jack City soundtrack. He is also the nephew of Ella Fitzgerald.

You can see the announcement from Al B Sure! below.