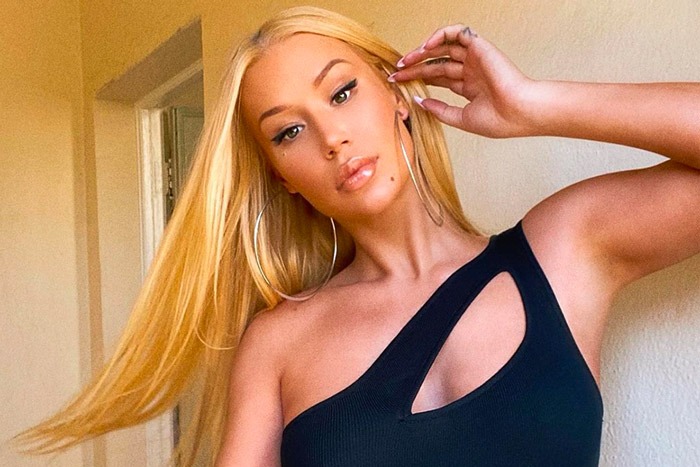 Iggy Azalea is introducing her baby boy to the world.

After becoming a mother earlier this year, the Aussie rapper has revealed the name of her son with Playboi Carti.

On Tuesday, she shared audio of herself talking to her “baby boy,” which was labeled “Amethyst & Onyx.” Amethyst is Iggy’s real name and Onyx appears to be the name of her son, who can be heard cooing in the clip.

One fan commented, “Your names go so well together omg,” to which Iggy responded, “We besties forever.”

Earlier this week, there were rumors that Iggy had named her son Gilbert, but she was quick to shut them down. “I’m okay with y’all joking ‘n all but let it be known I didn’t name my child that. Lmao,” she said.

Last month, Iggy confirmed that she gave birth to a baby boy. “I have a son,” she said. “I kept waiting for the right time to say something but it feels like the more times passes the more I realize I’m always going to feel anxious to share news that giant with the world.”

The father is reportedly Playboi Carti. The baby was born in late April, but the couple waited to go public with the news. In May, TMZ reported that Carti purchased a $400,000 Rolls-Royce Cullinan to transport his newborn son.

Onyx made his first public appearance with his mother while arriving at the airport in Los Angeles this week, but his face was shielded from the paparazzi. They were also joined by a woman said to be Carti’s mother.