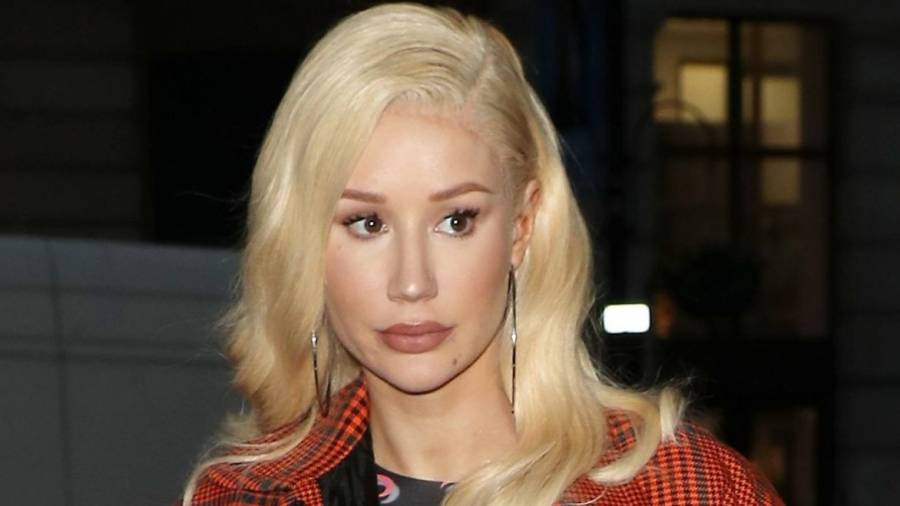 It’s not abnormal for Iggy Azalea to post a seductive photo of herself on social media — her 14.7 million Instagram followers probably count on it.

But one particular photo is causing controversy online. On Wednesday (July 7), the “Fancy” rapper shared a photo of herself rocking a body-hugging Fashion Nova outfit looking noticeably darker. The Shade Room later posted the photo and the comment section lit up with remarks about her appearance.

“Now when did Iggy start looking like a light skinned black woman,” one person wrote, while another said, “They keep gettin darker and darker.”

Others were even more direct with comments such as, “She Black now” and “Everyone wanna be a Black woman. It’s sickening.”

The criticism surrounding Iggy Azalea is similar to what Bhad Bhabie faced in April 2020 after the controversial TV personality-turned-rapper unveiled a new look on Instagram, revealing a much darker complexion than people were typically used to seeing on the now 18-year-old Floridian.

Twitter users quickly pounced and accused her of cultural appropriation and “blackfishing.” Bhad Bhabie soon headed to Instagram to defend herself, claiming the darker look was simply for a photo shoot.

“Millions of people sick, thousands dying every day and y’all worried about me getting make up done for a photoshoot?” she wrote in her IG Stories at the time. “I’m usually the wild one but y’all need to chill and focus on what’s important right now.”

In December 2019, Bhad Bhabie was ridiculed for sporting box braids and exploded on Instagram, insisting she had every right to do what she wanted with her hair.

“To all the black females that are saying my hair ain’t meant for box Braids,” she wrote. “Guess the fuck what? y’all hair ain’t meant to be straight but y’all glue whole wigs on to your heads and sew Brazilian/Indian/Peruvian hair which is anything like your natural hair texture at all and I don’t say a god damn thing neither do the other cultures that you get the hair from.”

As of publication time, Iggy hasn’t addressed the backlash. This marks the second time in less than a week the Aussie rapper has been at the center of controversy for her darker complexion. After the release of her latest video,  “I Am The Strip Club,” she was again accused of blackfishing on social media.