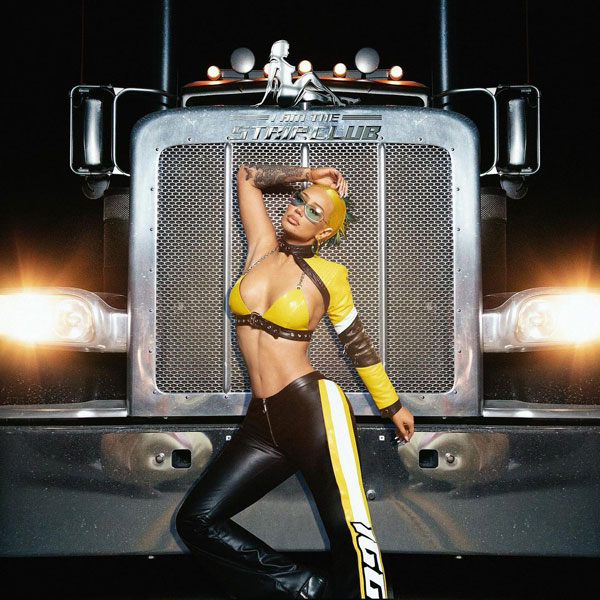 Iggy Azalea takes it to the strip club on her new single.

Three months after her last drop, the Aussie rapper reloads with “Iam The Stripclub.” Over the dance floor-ready beat, Iggy delivers an infectious anthem that is sure to inspire a new wave of TikTok dance videos.

“I woke up like a badass bitch / Pretty face with some perfect tits,” she raps.

In the accompanying video, the blonde bombshell serves up a series of stunning looks courtesy of the House of Balmain while dancing in the back of a semi truck and riding on a quad.

The song, which Iggy has been waiting to drop since she was pregnant with her son Onyx, was slated to be the first single off her upcoming album The End of an Era. However, Iggy said she “wanted to wait for the clubs to open back up.” In April, she released a pair of tracks including “Brazil” and “Sip It” featuring Tyga.

I just wanted to wait for the clubs to open back up https://t.co/OEWxKKPWrw

The End of an Era promises a return to Iggy’s mixtape roots. “If my mixtapes are why you fell in love with me I can tell you now you will implode when you hear my album in full,” she said.

Iggy is also gearing up to hit the road on Pitbull’s “I Feel Good Tour,” which kicks off in August.