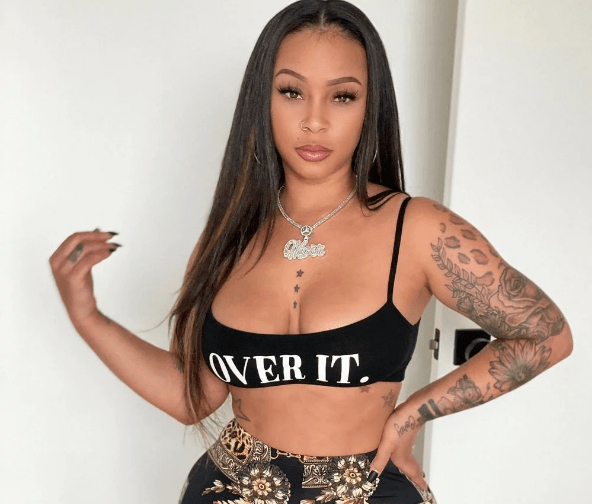 Instagram model Mercedes Morr was killed over the weekend, which was first reported as a robbery gone wrong, but it is now being confirmed that Morr was killed in a murder/suicide, and her killer has now been identified.

Morr, whose real name is Jenae Gagnier, was found dead in her home from strangulation and a traumatic concussion. Florida native Kevin Alexander Accorto, 34, suspected of killing Gagnier, was also found dead at the scene from what the medical examiner’s office called “multiple sharp force trauma.” His death was ruled a suicide.

It is being reported that there were no signs of forced entry, but Gagnier did not know her assailant.

The 33-year-old model had over 2.6 million followers on her Instagram page, including Snoop Dogg, Bow Wow, Cardi B, and others.

“At this point in the investigation, it is not believed that there was a relationship between the suspect and the victim,” Richmond Police spokesman Lt. Lowell Neinast told The New York Post in a statement. Family members told KHOU that they believe that Accorto stalked Gagnier before killing her.