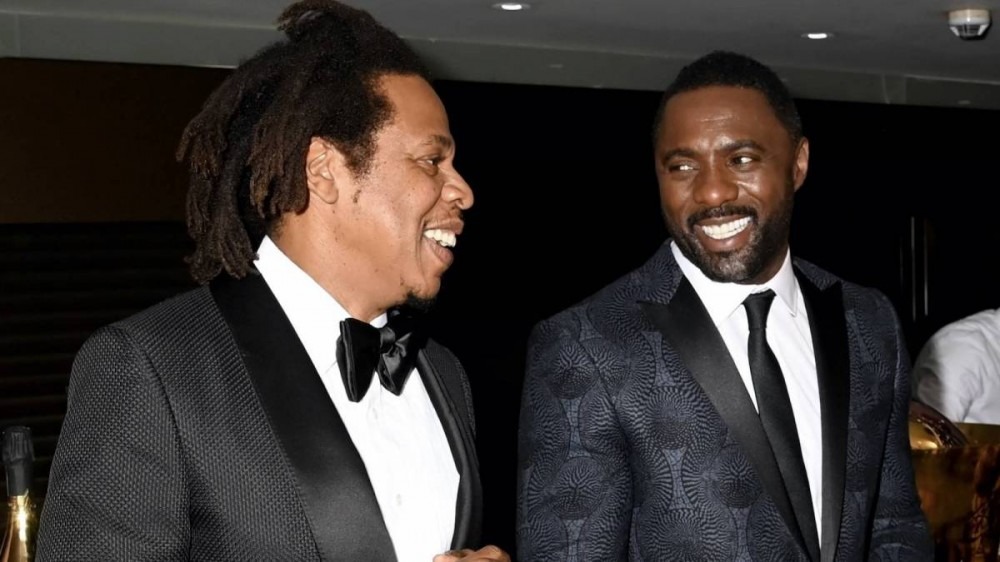 Idris Elba has shared the backstory behind his cameo on JAY-Z’s 2007 album American Gangster.

The British actor appeared on and produced the album’s intro track, delivering a spoken word poem about what it means to be a “gangster,” which he wrote himself.

During a visit to The Tonight Show Starring Jimmy Fallon on Monday (August 8), Elba — who starred in the 2007 Ridley Scott film of the same name — explained how he “hustled” his way onto Hov’s album.

“So I was in American Gangster and at the time I heard Jay was about to do an album associated with the film and I was like, ‘I need to get on that.’ As you do. No idea why JAY-Z would be like, ‘Yeah, sure! Do it!’

“So Lenny S., who works with Jay, was a good friend of Oronde [Garrett, Elba’s manager]. I wrote this long poem [with] a friend of mine, we put it to a beat — actually it was a rap, but it didn’t sound good as a rap, so I said, ‘Maybe I should speak this.’ ‘Cause Jay might be a little more accommodating to my speaking voice.”

He added: “I sent it to him and we got this text back from Jay saying, ‘I don’t love this… I fucking love it.’

The album debuted at No. 1 on the Billboard 200 chart with 425,000 first-week sales and has since been certified platinum. It handed Hov his 10th chart-topper, tying him with Elvis Presley for the second most No. 1 albums on the chart.

American Gangster received widespread critical acclaim, unlike the lukewarm response to the aforementioned Kingdom Come. HipHopDX scored it 4.5 out of 5 in a 2007 review.

JAY-Z and Idris Elba reunited last year for the Netflix Western, The Harder They Fall, which the Brooklyn rap legend co-produced. Elba starred as the notorious outlaw Rufus Buck alongside a mostly-Black cast including Jonathan Majors, Regina King and Lakeith Stanfield.