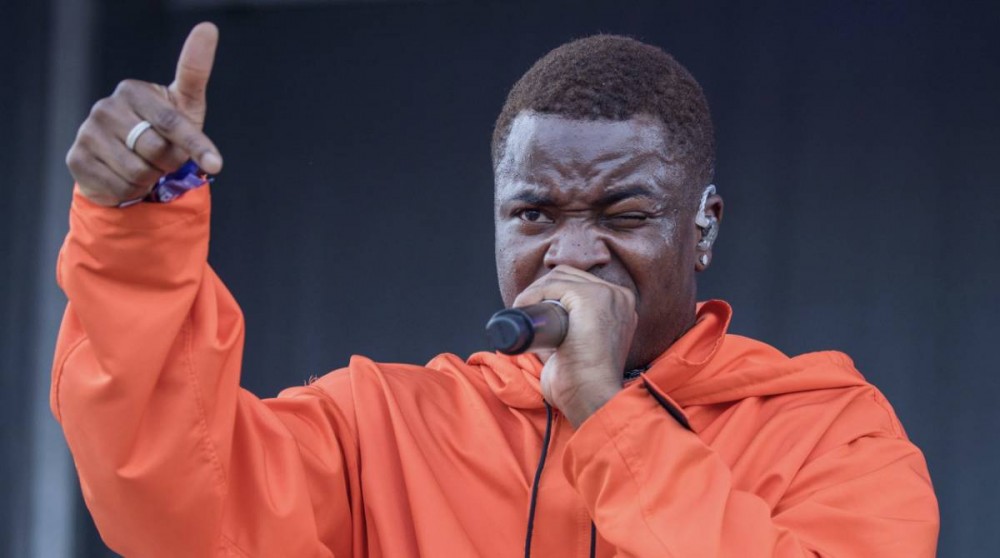 IDK has adorned his face with a diamond a la Lil Uzi Vert and Sauce Walka – but his didn’t cost him millions.

In fact, he didn’t even pay one percent of what Uzi shelled out for the pink diamond in his forehead and he’s quite pleased with his purchase.

“1 flawless VVS Diamond on my face costs less than $100,” IDK declared in a tweet on Monday (March 22). “I prefer investing in homes over diamonds.”

1 flawless VVS Diamond on my face costs less than $100. I prefer investing in homes over diamonds.

The DMV-bred rapper also shared a video showing the diamond getting implanted just under his eye, joking with the audience, “Here before the Uzi did it first comments.”

Uzi, on the other hand, paid a cool $24 million for his ice – and its placement in the middle of his forehead could potentially lead to death.

“If I don’t get it took out the right way, I could die,” Uzi revealed when he first got it implanted. “No seriously.”

And though Sauce Walka felt some type of way over Uzi’s piercing and laid claim to doing it first, Uzi credited the Bay Area’s own Lil B for the inspiration – much to the former The Pack rapper’s excitement.

“That’s love,” Lil B told HipHopDX about the homage. “Uzi is a legend and one of the G.O.A.T.S in music, so all real musicians pay respects to other artist that have impacted the culture. He inspires me too currently as we speak.”