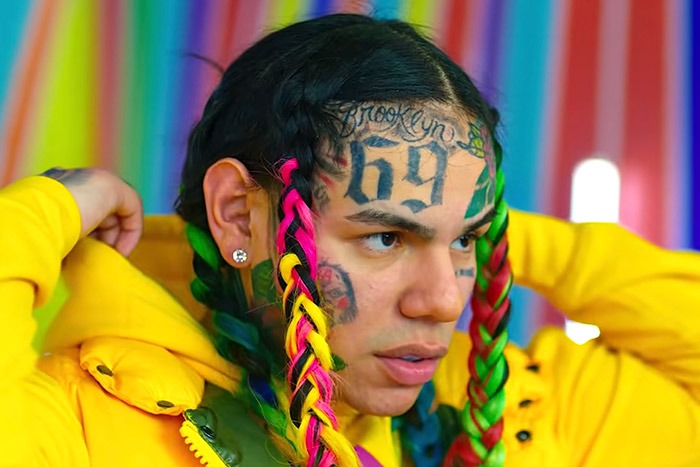 Tekashi 6ix9ine will do anything to get back in the spotlight.

In response, Wack said he turned down Tekashi’s offer and claimed he “had a death wish.”

The news comes as 6ix9ine has been relentlessly trolling his peers since getting out of prison in April 2020, mainly Chicago rappers such as Lil Durk, the late King Von and Lil Reese.