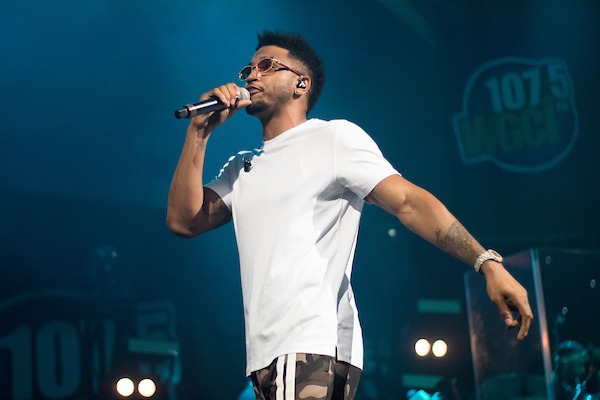 “Trey Songz is a rapist,” Gonzalez wrote. “Lord forgive me I couldn’t hold that in another year. See you in 2022.”

TMZ reported in November that authorities in Sin City are investigating allegations leveled against Trey, who was in town to celebrate his 37th birthday. The alleged assault occurred at The Cosmopolitan of Las Vegas hotel after the singer and his friends returned from a birthday celebration with many women at Drai’s Nightclub, according to sources.

The news comes as the “Neighbors Know My Name” singer has been involved in a number of legal situations recently including another sexual assault allegation back in January.