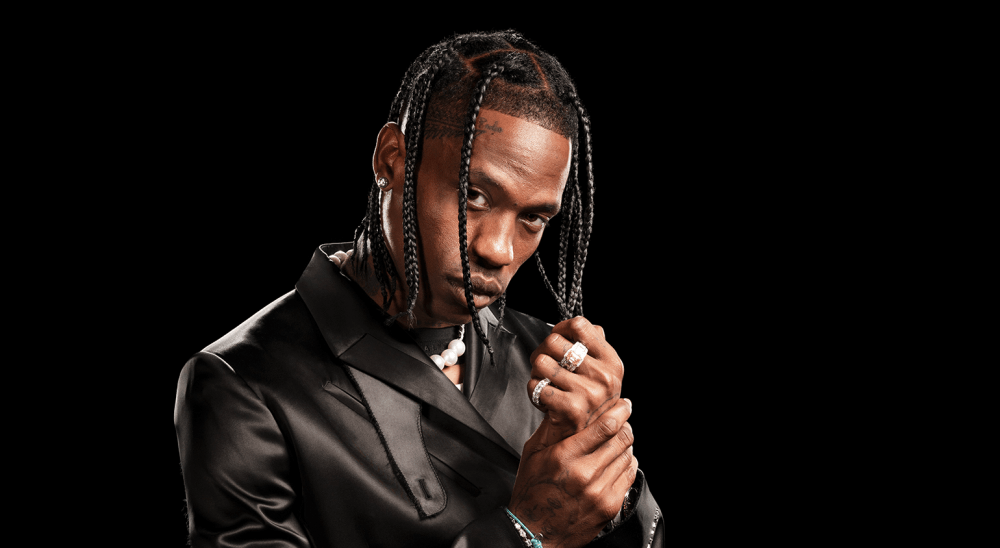 In a statement released to Women’s Wear Daily, Dior said,

“Out of respect for everyone affected by the tragic events at Astroworld, Dior has decided to postpone indefinitely the launch of products from the Cactus Jack collaboration originally intended to be included in its summer 2022 collection.”

Ten people were killed and more than 300 were injured at the “Antidote” rappers festival in Houston in November. This news follows Anheuser-Busch announcing a separation and discontinuance of Travis Scott’s popular brand of hard seltzer, CACTI.

Scott has maintained denial of responsibility for the tragic incidents and asked for dismissal of at least one lawsuit. While Scott has also offered full support for the families of victims and injured ticket holders.

Earlier this month La Flame sat down in an exclusive interview breaking his silence for the first time since the fatal tragedy. Travis Scott, Drake, and Live Nation are currently named in the multiple lawsuit upwards of two billion dollars.

It was also reported that Scott’s team said it was a mutual decision between Dior and the hip-hop star to not move forward with the line.