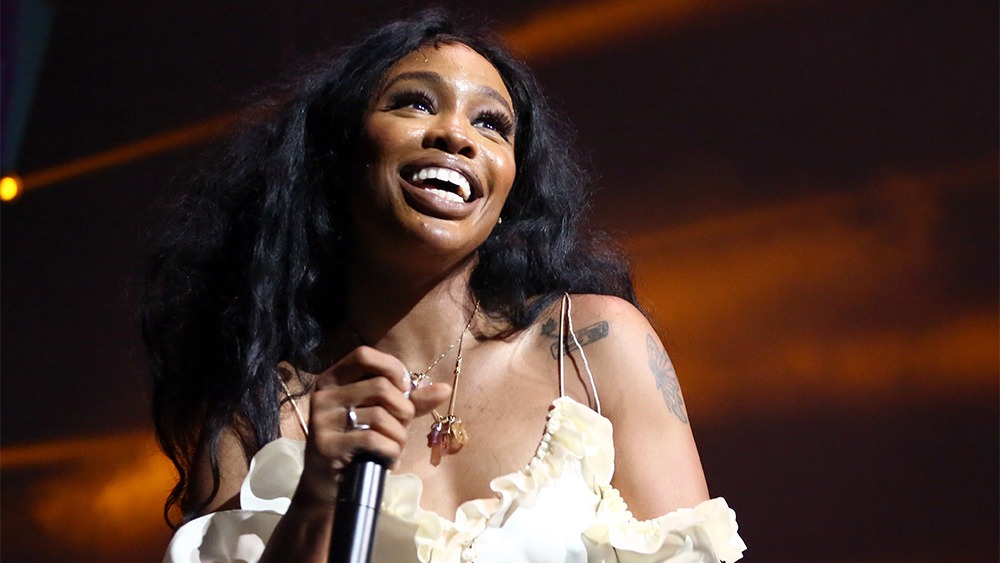 SZA is on fire. The TDE superstar singer’s latest release, “I Hate U,” has broken a record as the most-streamed R&B song by a female artist on Apple Music in its first week.

“I Hate U” appeared on Apple Music’s City Charts in 46 cities (in 15 countries), “I Hate U” peaked at #1 in 22 cities, in the United States, Canada, South Africa, and New Zealand. The single is still #1 on the City Charts the longest in Detroit, Honolulu, Los Angeles, Philadelphia, Phoenix, San Diego, San Francisco, and Washington, D.C.

“I Hate U” was featured as the cover of Apple Music’s R&B Now playlist, which also featured her prior two singles “Hit Different” and “Good Days”.