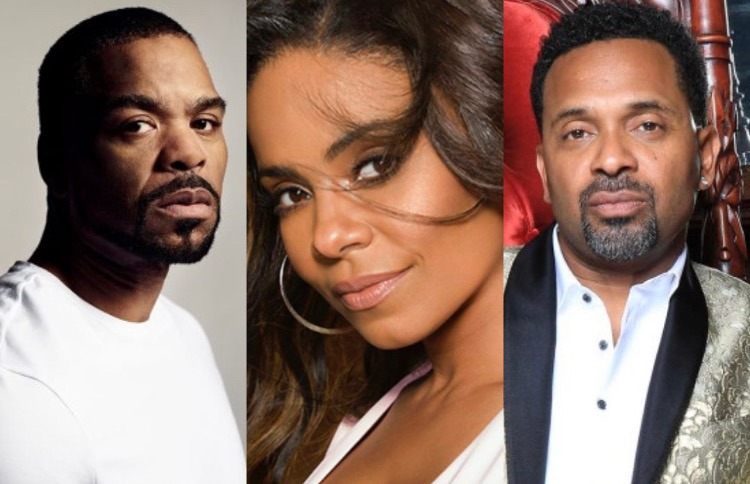 Method Man, Mike Epps and Da’Vine Joy Randolph have been confirmed for the cast of On the Come Up.

According to The Hollywood Reporter, the film is now in production with Jamila C. Gray starring. Sanaa Lathan is directing and co-starring.

Paramount Players’ is behind the adaptation of the best-seller, by Angie Thomas. While Kay Oyegun wrote the script adapting the book to film.

The coming-of-age movie centers on 16-year-old Bri, who wants to be one of the greatest rappers of all time. She encounters an up hill battle when she is labeled a hoodlum at school. As one of her songs becomes an internet sensation by causing a controversy. Bri faces family issues when her mom loses her job and a looming eviction.

Lil Yachty is also on the call sheet. His character description is unknown.

You may have seen Da’Vine Joy Randolph starring in Broadway’s Dolemite Is My Name and in Hulu sensation Only Murders in the Building.

A release date for On the Come Up has not been revealed. Share your thoughts with us on social media.