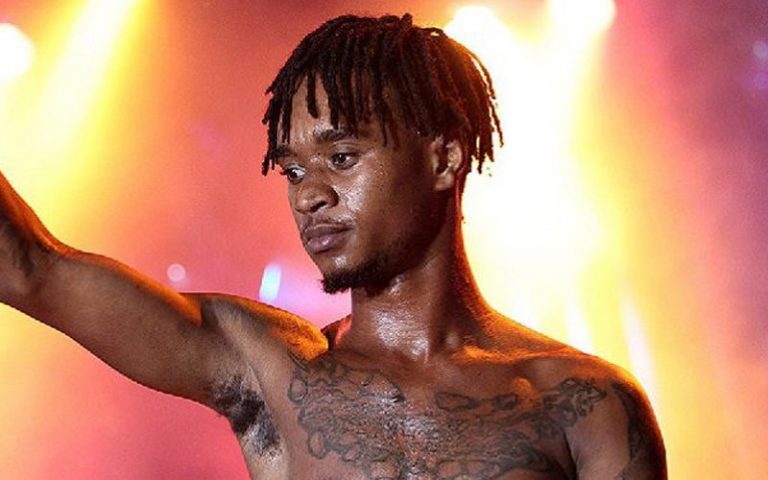 Slim Jxmmi is clear from battery charges. TMZ reported Wednesday that the “Black Beatles” rapper’s battery case was dropped after his girlfriend, Kiara, recanted her story.

According to police, Kiara walked back on her allegations and would no longer cooperate with authorities. As a result, prosecutors in Florida say they don’t have a good faith basis to file any battery charges against the 30-year-old rapper.

The news comes after Slim Jxmmi was arrested in Miami back in January after allegedly attacking Kiara who is also the mother of his one-year-old son.

Slim Jxmmi’s team was reached for comment on the new arrest but no word at press time.